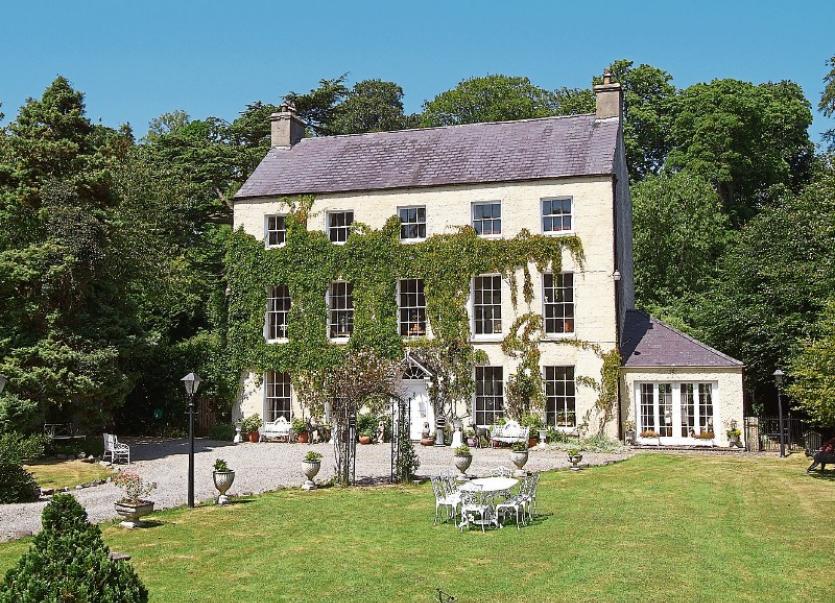 A historic Leixlip house built over 300 years ago fetched over €200,000 more than expected at auction earlier this month.

Marshfield House, a meticulously-restored Queen Anne property built between 1711 and 1713 and situated on five acres, was sold by Coonan Property for €1.18 million at an auction in the Glenroyal Hotel, Maynooth, on Wednesday, October 7, last. The property had been guided at €975,000.

According to Coonans, “many interested parties took the bait as this riverside home with fishing rights on the Liffey went under the gavel.”

“This beautifully appointed property was purchased by an international family and we wish them every success in the future,” Philip Byrne commented after the sale.

“Unique properties such as this rarely come to the market. This auction shows that there is plenty of demand for large country houses in good locations”.

Marshfield House was originally built on behalf on Benjamin Rayner, a local innkeeper from Leixlip. The name Marshfield House refer to Archbishop Narcissus Mash, founder of Marsh’s Library. It is recorded that Archbishop Marsh’s niece, Grace, daughter of his brother Epaphroditus, was an early occupant of the house. Furthermore it is believed that the archbishop himself resided at Marshfield for a time.