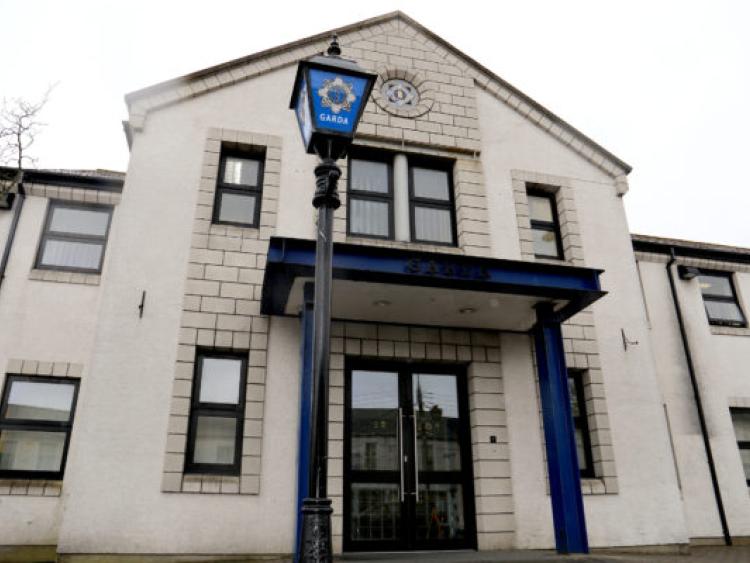 Gardaí said they carried out patrols in the Dara Park area of Newbridge after receiving reports of youths gathering there.

Officers said no arrests were made during the operations.

Locals claims that a number of wheelie bins were set alight on several nights this week and Kildare Fire Service attended.

Residents said the fires had caused damage to parts of the estate.

A Garda spokesman: "Gardaí in Newbridge received a number of reports of youths gathering in the Dara Park area of Newbridge,  this week.

"Patrols were carried out in the area and no gatherings were discovered.

"No offences were disclosed."