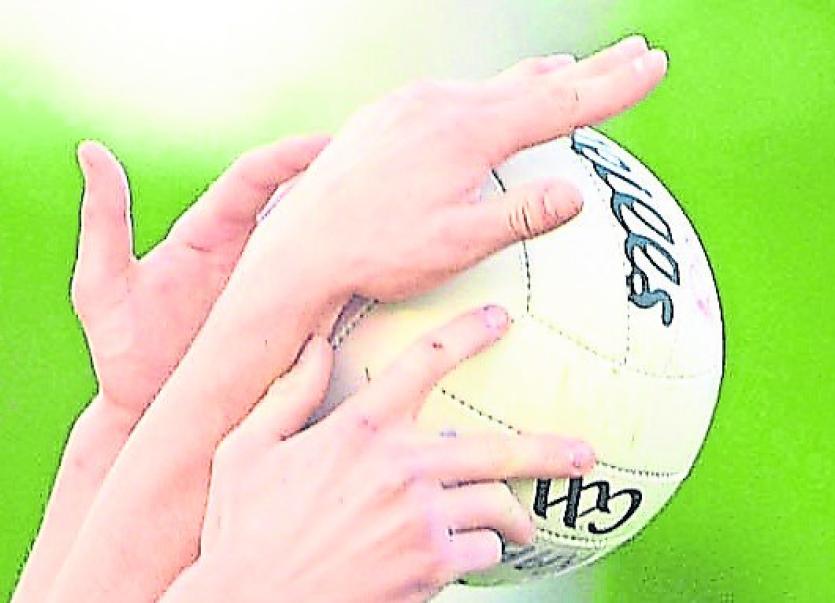 TG4 has confirmed that the Kildare v Cavan match on Sunday afternoon will be streamed live on the TG4 Player.

The Round 6 Allianz Football League match throws-in at 2pm in Newbridge and will be available live on https://www.tg4.ie/Live-2

The full match will also be shown deferred on TG4 at 5.40pm with commentary by Mac Dara Mac Donncha and Tomás Ó Flatharta.

The full line-up of matches for the weekend on 'GAA BEO' are as follows:

And full deferred coverage also at 5.40pm on TG4

Live coverage from the 7th Round of the Allianz Football League