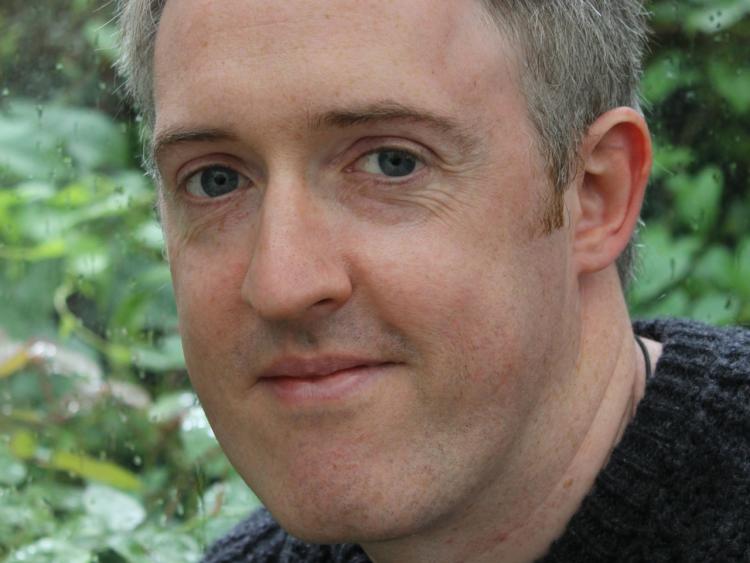 A Kildare author has just completed his first novel.

Ross, who holds a bachelor's degree in history and politics, currently practises as an international trade sanctions lawyer and works with an insurance company.

Writing wise, he was one of ten finalists in the 'First Page Pitch' competition at the 2019 Cork Book Festival and the first chapter  of The Haunted Wind was read out at that festival.

He also won the 'Unlocking Potential' competition at the Dublin Writers Conference 2019.

Raised close to the Royal Canal in Confey,  Leixlip, 38 year old Ross, son of John and Mary Griffin, currently lives in Cork, in Ireland, with his wife, Elaine and two children, Michael and Elizabeth.

The Haunted Wind revolves around an evil spirit that has been released into the wind and a rogue mining company on the loose.

The 111,500 word  story stretches from the Amazon rainforest to the Burren National Park.  The story goes beyond its main supernatural thriller story arc and brings in the plight of the indigenous people of Brazil and the deforestation of the Amazon.

After going to UCD, Ross emigrated for a while but returned and lived in Oaklawn West, Leixlip, for two years.

His wife, Elaine, is from Cork, and he and his family decided to move there in 2016.

It was she who introduced him to the famous Burren in county Clare, one of the settings for The Haunted Wind and the family have holidayed there regularly. “It has an ancient, spooky feel to it,” said Ross.

Where did the urge to write begin?  “I wouldn’t have written a lot since primary school,” he said.

It was Elaine who suggested that he do a beginners course on writing. “Writing is another form of therapy,” he said.

At the outset, he worked on a lot of shorter pieces, some of which came to form part of The Haunted Wind.

Now with one full book, and some short stories, behind him, Ross is working on the next book. “I think it will be set in Ireland with one character, Ed, from the current book, returning.”

The Haunted Wind is available in Barker & Jones bookshop in Naas and at the Maynooth Bookshop (€15), among other venues. It is  also available on Amazon (€1.70 in the Kindle version).