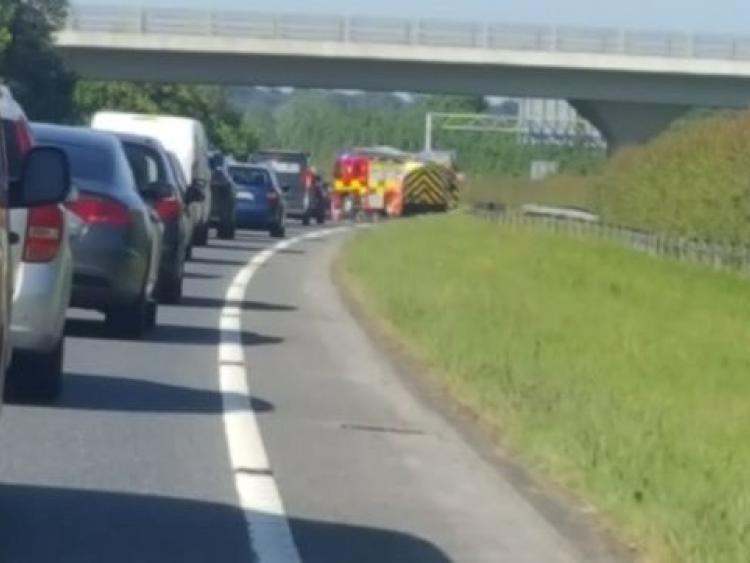 People living in the Mid-East region of Ireland, which includes Kildare, remain the most likely to have longer commuting times to work.

Those in the Mid East are more likely to have an average one-way commuting time of one hour or more (19.4%) while those living in the Mid-West region were the least likely (5.6%), according a new survey by the Central Statistics Office, Labour Force Survey Bulletin: Main Place of Work and Commuting Time in 2019.

In late 2017, we reported Census 2016 figures which indicated that Kildare people going to work  experienced longer driving times than most other counties in the State.

The average journey times to work or school between 2011 and 2016 increased by 5.3% for Kildare, the third highest percentage increase in the State over the five years.