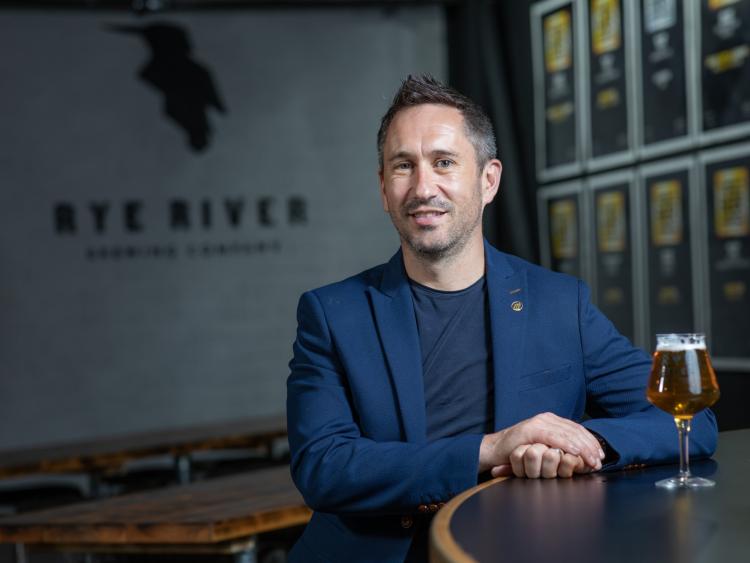 The Kildare based Rye River Brewing company has had another prize winning run at the 2020 World Beer Awards.

The Celbridge based company was recently crowned the most decorated independent craft brewery in the world for the second  consecutive year.

Twenty-six of the awards were in the Taste category where its beers were judged  alongside over 2,200 beers from more than 50 countries worldwide.

The remaining four awards were in the  design category, where the brewery collaborated with Greenhouse to create packaging for their beers.

The company currently employs 57 people and produces over 30 multi  beers, including exclusive brews for Lidl, Tesco and Dunnes Stores.

At the 2019 World Beer Awards, Rye River came away with twenty-two awards, including World’s  Best American Style IPA for our McGargles Francis’ Big Bangin’ IPA. This year it increased its awards tally to thirty and retained the title for World’s Best American Style IPA, this time for Rye  River Seasonal Miami J.

The company said it is the second time in three years McGargles Dan’s Double IPA has been  awarded the title of Best IPA Imperial/Double in the World, having previously won in 2018.

The company said its biggest win  this year was when McGargles Sean’s Export Stout was  awarded the accolade of The Best Stout in the World.1