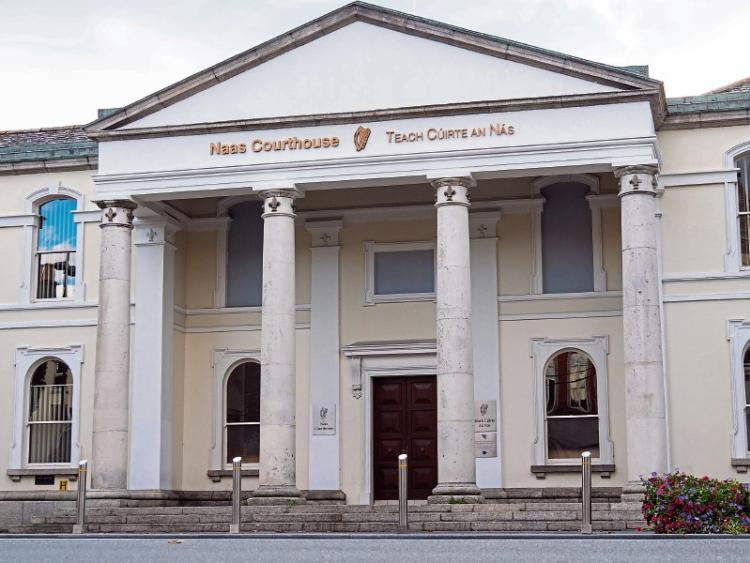 A District Court judge was critical of two parents who appeared at the Naas District Court family law session after being told that one of them was calling a young teenager to give evidence in a domestic dispute between the pair.

At the hearing, which was held in camera (in private) Judge Miriam Walsh was told of a dispute between a man and a woman and both were seeking cross order against each other.

The man indicated that he wanted to call on one of his children, a young teenager, to give evidence of a particular incident, because she was present during it.

Judge Walsh said she was not minded to have the teenager in to give evidence.

She said it was “disgraceful” that a young teenager would be dragged into a dispute between two people seeking cross order against each other.

She was concerned that in such cases young children would grow up being torn between two people.

Judge Walsh asked the two parties to talk to each other and adjourned the case.