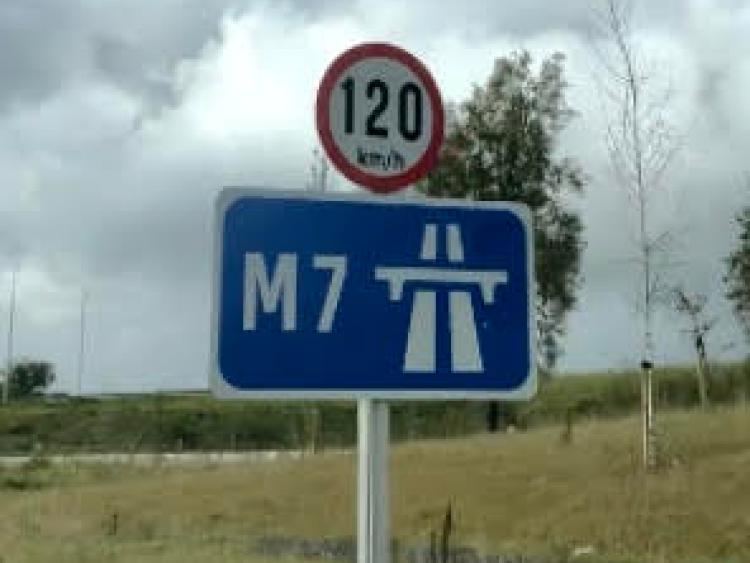 A motorist was detected travelling at 200km per hour on the M7, gardaí have confirmed.

Given the level of speed above the maximum permitted speed limit of 120km per hour, the driver could face a charge of dangerous driving under the Road Traffic Act.

The speeding car was detected in Co Laois by gardaí based in Tullamore.

Gardaí said court proceedings will follow for the motorist.

A conviction for dangerous driving can lead to a €5,000 fine or up to six months in prison.

Under the Road Traffic Act,  a motorist can be charged with dangerous driving if a vehicle is being driven in a public place in a manner likely to be dangerous to the public.

In August, a motorcyclist was arrested for dangerous driving in the Kildare area after he was clocked by gardaí travelling at speeds of 200km per hour on a dual carriageway.

Naas Roads Policing Unit said the biker allegedly broke the speed limit along the R445 which runs between Naas, Newbridge and Monasterevin and along the M7 motorway.

The motorcyclist was charged with dangerous driving and a court appearance was due to follow.