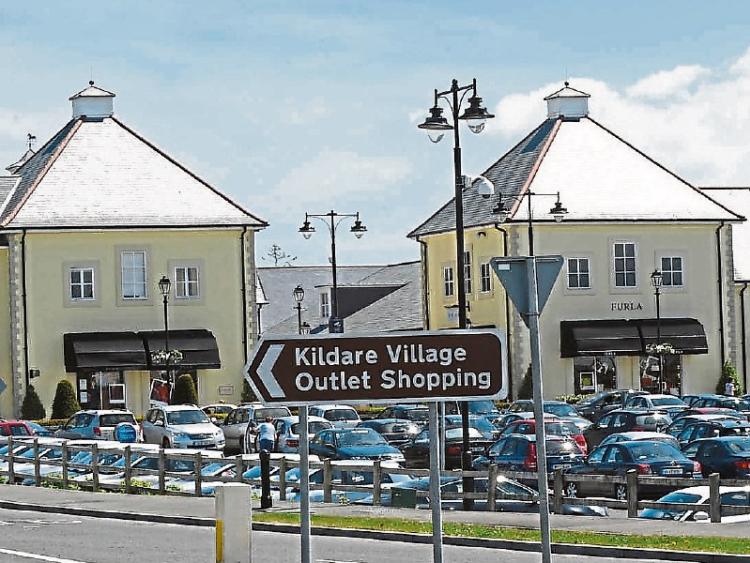 A teenager is accused of stealing sunglasses worth €120 from the Prada shop in Kildare Village on August 13, 2018.

The accused, who cannot be identified because he is a juvenile, appeared at Naas District Court on October 1 last.

Barrister Sarah Connolly said her client was pleading guilty to the offence.

Judge Desmond Zaidan said he was referring the matter to the Probation Service for the preparation of a Probation report.

Outlining the facts of the case, Sgt Brian Jacob said the youth walked out of the shop without paying for the sunglasses.

He then walked across a nearby field. The property was later recovered.

Judge Zaidan remarked: “2018 was one of the warmest summers in history. There were hose pipe bans at the time I remember.

“And we had the snow earlier in the same year.”

The court heard that the defendant had offered to apologise to the Prada shop.

Judge Zaidan adjourned proceedings to Naas District Court on October 15 for the preparation of a Probation report. He also said he would decide on a sentence then.