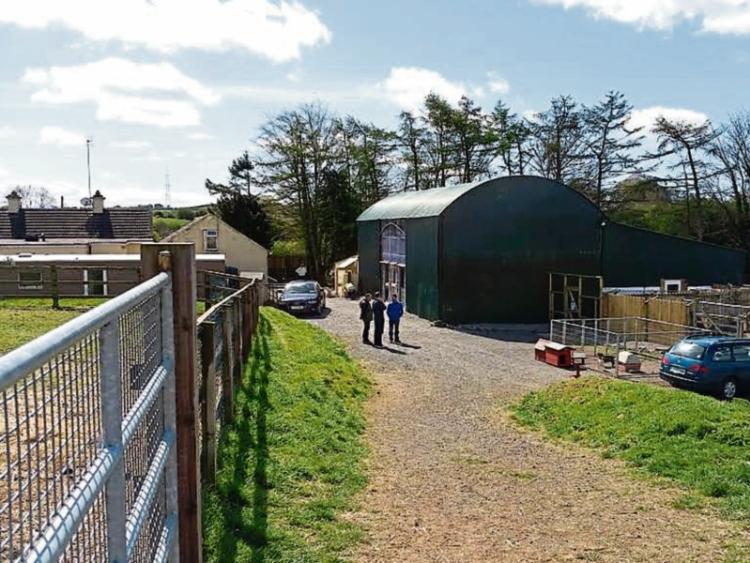 The KWWSPCA is still looking for new premises for its animal shelter. In 2019, the KWWSPCA applied to Kildare County Council to be allowed to stay at its present location, near Athgarvan, where it has been established since 2014 — but this was refused because of poor visibility on exiting.

Following an appeal to An Bord Pleanala, we were granted permission to stay for another two years, until October 2021.

Even if the problem of visibility could be solved, there is always the danger that our landlord will sell the property and it is beyond our means to buy it, especially as it requires a considerable amount of money to be spent on the barn and the outside runs.

For the last year, the KWWSPCA has been looking at alternative properties. We have put in offers for two properties. Our offer on the first property was refused. The problem with the second property was that the next-door neighbours warned us that they would strongly object to our having a shelter on the site, and we were advised that we would probably have difficulty getting planning permission. A higher offer has now been accepted on this property.

Before we commit to buying a property or land, we must be sure that we would get planning permission from Kildare County Council to have an animal shelter in that location. We will be using our supporters’ money to buy the property and we cannot risk using this money unless we know it is a viable proposition.

So we are continuing to look for properties and land and are now going to try a direct approach to farmers and landowners to see if anyone has any land which they would sell to us on which to build a purpose-built shelter. We need at least four acres and it must be away from houses. It needs to have good road access and have water and power available nearby. It does not have to be good land and land near to a motorway or an industrial estate would suit very well.

If there were good walking areas nearby, then we would need less land; if there was nowhere near to walk the dogs, then more land of our own would be particularly useful.

In 2019 the KWWSPCA launched a major fundraising appeal and raised almost €180,000 from our supporters. This money is ring-fenced, to be used only for a new animal shelter. This year, due to Covid-19 and all its related problems, we have not tried to raise money specifically for a new Shelter, but we aim to relaunch the Shelter Appeal when we have a possible site and/or when the country returns to normality.