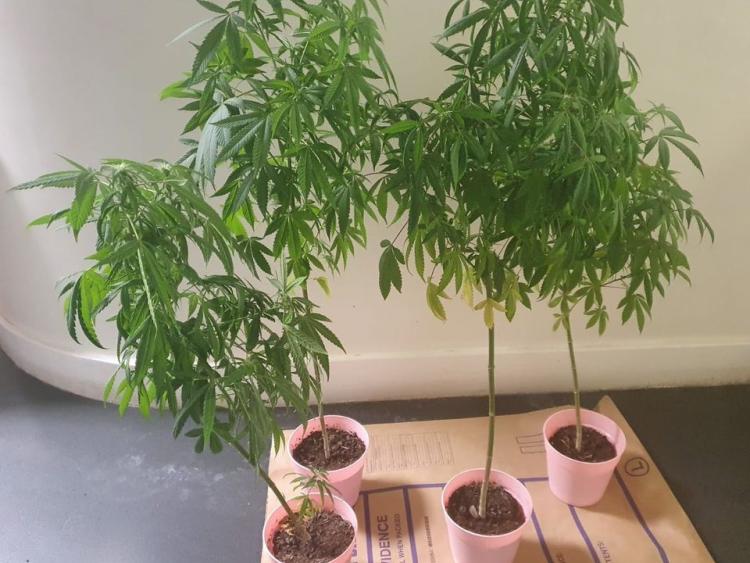 Gardai from the Leixlip District carried out a search of a house in the Celbridge area on Thursday.

During the search, mature cannabis plants with an estimated street value of approximately €3,000 (pending analysis) were found growing in a bedroom on the property.

One female was arrested and brought to Leixlip Garda Station where she was detained and questioned.

She was later released without charge.

A file will be prepared for the Director of Public Prosecutions.