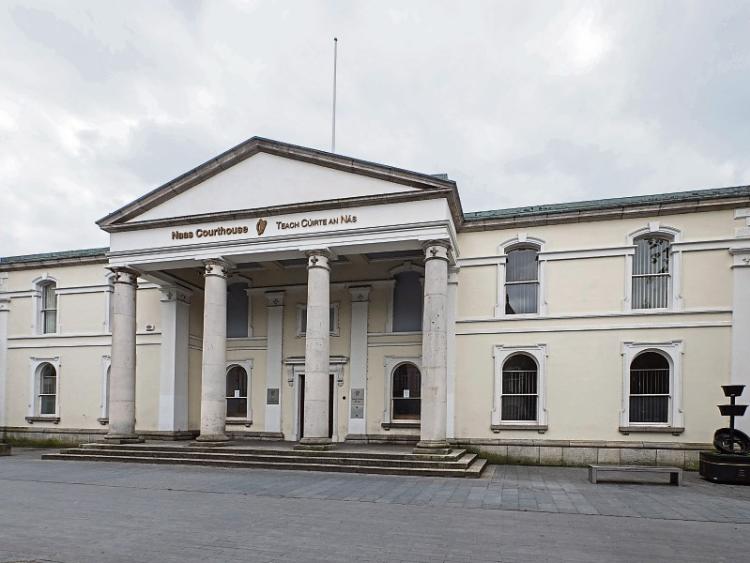 A woman was granted a temporary Protection Order against her partner by Judge Desmond Zaidan at Naas Family Law Court last week.

The applicant claimed she had been put at risk by her partner for several years.

She said her partner would regularly clash with their teenage child.

She also said that he sits on the couch every day.

He had broken a number of TVs due to outbursts of anger and had also damaged an oven in the kitchen, Judge Zaidan heard.

The woman said he had tried to break a window in their house with a neighbour’s bicycle.

She added: “His state of mind has gone downhill. He threw a nail scissors at my head.”

He granted a temporary Protection Order pending a full hearing between both parties at a later date.

He set an adjournment date of October 13.

Family Law Court cases are being given priority during the Covid-19 pandemic.

Cases continue to be heard in private (in camera) to protect the privacy of the family.

No one can attend except officers of the court, the parties and their solicitors, witnesses and others the judge allows.