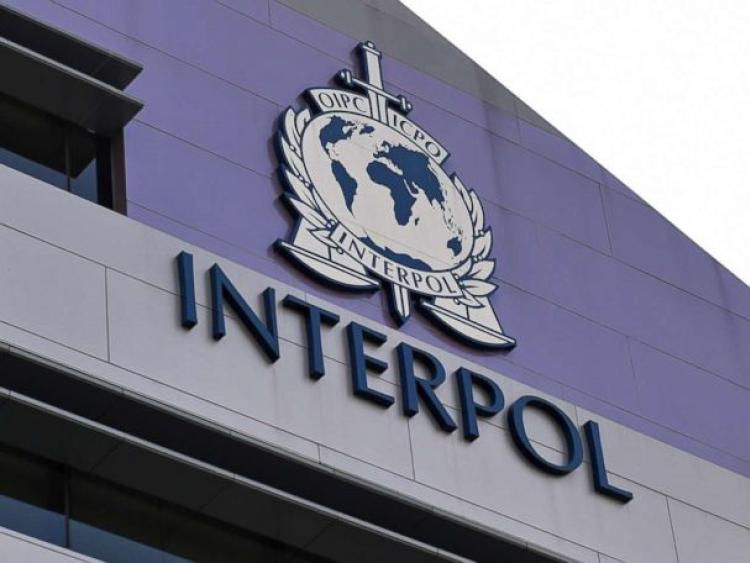 Gardaí have been liaising with Interpol, Europol and the Romanian Embassy in order to confirm the identity of a man facing charges at Naas District Court.

Judge Desmond Zaidan heard that there is a question mark over the true identity of Ronaldo Lupu, aged 19, whose address in court documents was given as 218 Clonliffe Road, Dublin 9.

Mr Lupu is facing charges under the Public Order Act, allegedly committed at Brownstown near the Curragh Camp on July 5 last.

Sgt Brian Jacob said that investigating gardaí have been conducting inquiries with law enforcement colleagues in Interpol and Europol as well as officials in the Romanian Embassy.

Experts within an Garda Siochana were also helping with the investigation.

The defendant’s barrister Sarah Connolly objected to delays in processing the case and claimed that her client is facing only Public Order charges and there are no other charges in relation to alleged false documents.

She said that gardaí were satisfied enough with Mr Lupu’s identity when he was charged to enter his current details on court documents.

Ms Connolly  applied for all charges to be struck out due to delays in the case.

She said: “My client is in custody since July and we are now in the middle of September.”

But Sgt Jacob said: “The view of the state is that he is not Ronaldo Lupu. He had multiple personal identity documents for this jurisdiction. We want to confirm who he is and why he was in possession of these documents.”

The sergeant applied for a two week remand in custody to finalise inquires on the matter.

He added that gardaí were seeking the specific co-operation of the Romanian Embassy on the matter in recent days.