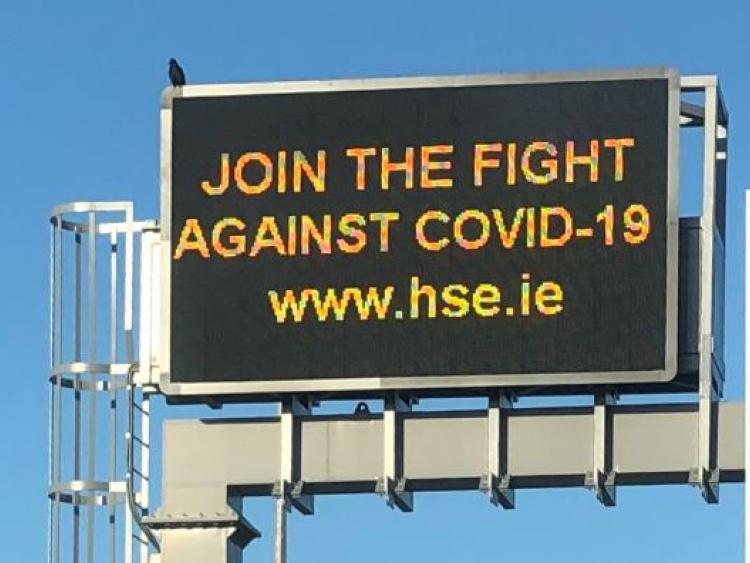 The Government has warned that Kildare — along with a number of other counties — was “showing concerning trends” on Covid-19.
The warning was given by Elizabeth Canavan, Assistant Secretary General, Department of the Taoiseach.
Figures released on Monday evening showed 16 new cases in Co Kildare out of a total of 188 reported nationwide.
Ms Canavan said: “While there has been significant focus on Dublin, the counties of Louth, Waterford, Limerick, Kildare, Leitrim, Donegal and Offaly are now all showing concerning trends.”
She added: “Outside of these counties, there are worrying trends in most areas. We are currently at Level 2 of the Framework nationally and we would like to either stay there or improve to Level 1, as opposed to going backwards.”
Meanwhile it has emerged that parts of County Kildare have an incident rate per 100,000 population of more than three times the national average.
The Celbridge Local Electoral Area (LEA) had 171.1 cases per 100,000 people for the two-week period up to September 14 — compared to the Republic of Ireland rate of 52.8.
The Celbridge incidence rate is also the third worst in the country after Blanchardstown and Mulhuddart (189.8) and Tallaght Central (175.9).
Elsewhere in Co Kildare, the equivalent figures for the Kildare Town LEA are 62.3 and there were 16 cases during the two-week period.
Newbridge LEA had a 19.7 incident rate per 100,000 people over the past 14 days up to September 14.
Naas had a 33.2 per 100,000 rate and 13 cases during that period.

Dr Ronan Glynn, Acting Chief Medical Officer, Department of Health, said on Monday: “Every one of us doing our bit in our daily lives — halving our social contacts, working from home, keeping our distance, wearing a face covering, washing our hands - matters a great deal.
“These small, positive steps taken together amount to our best and strongest defence against the virus.”