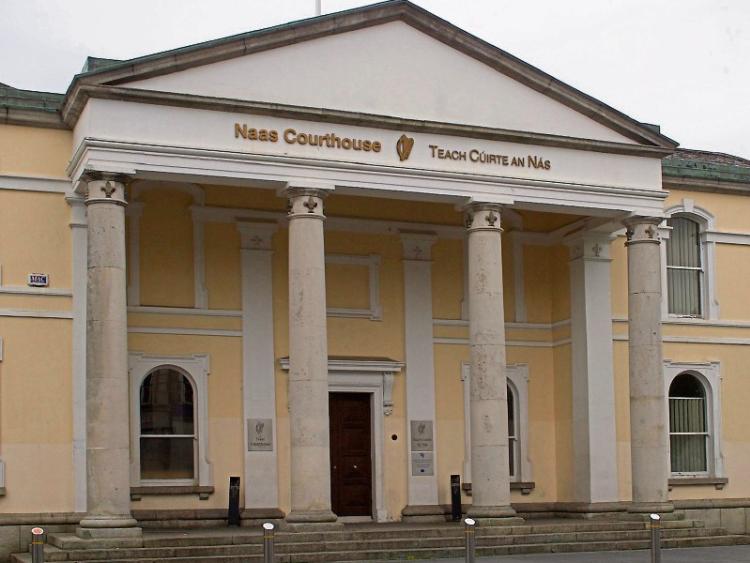 An alleged fraud office involving €38,000 was mentioned at a Naas District Court sitting on September 10.

Craig O’Rourke Feane, whose address was given as 64 Coill Dubh, Naas, was prosecuted for an alleged breach of the Criminal Justice Act on November 13, 2018, at the AIB branch at Edward Street, Newbridge.

He said it would be alleged that the money was withdrawn from an account and the defendant played an active role in this — and made no attempt to compensate the owner.

A book of evidence was served on the defendant.

Judge Desmond Zaidan commented that these type of allegations are becoming quite common across Ireland, though other allegations have nothing to do with this case.

Sgt Jacob said that in similar type cases “money goes in where it shouldn’t and is then withdrawn”.

The defendant was remanded on continuing bail until October 6, when the case will be referred to Naas Circuit Court. Free legal aid was granted.