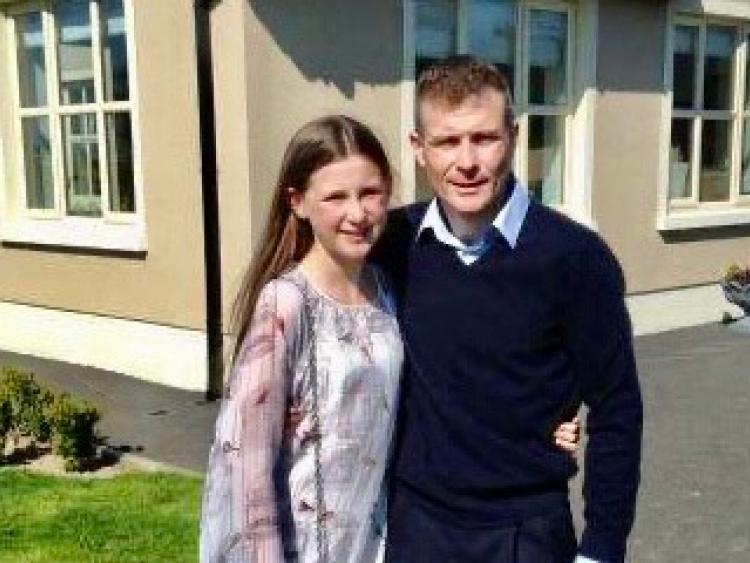 The eldest daughter of jockey Pat Smullen has paid a powerful tribute to her late dad who passed away on Tuesday evening. 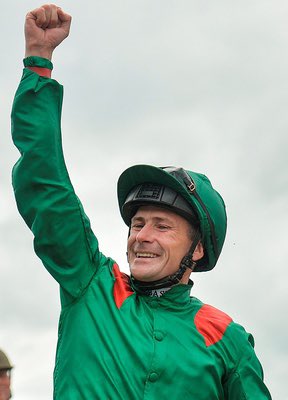 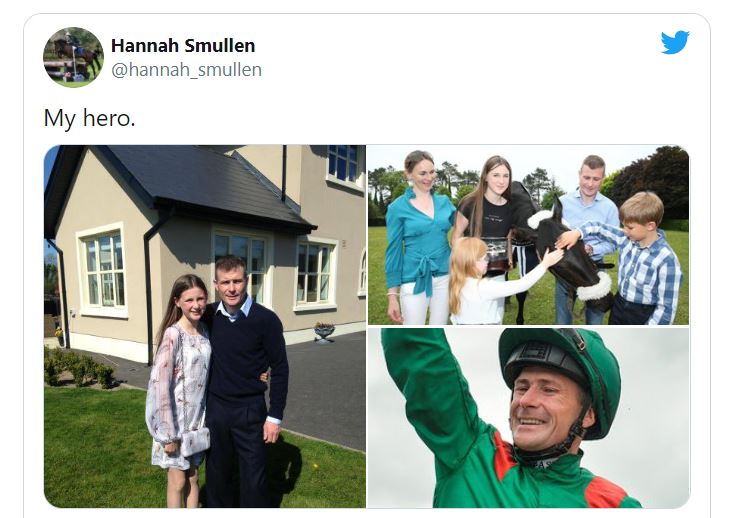 His devastated daughter Hannah posted three family photos on Twitter, including one with just herself and her dad from a few years ago. 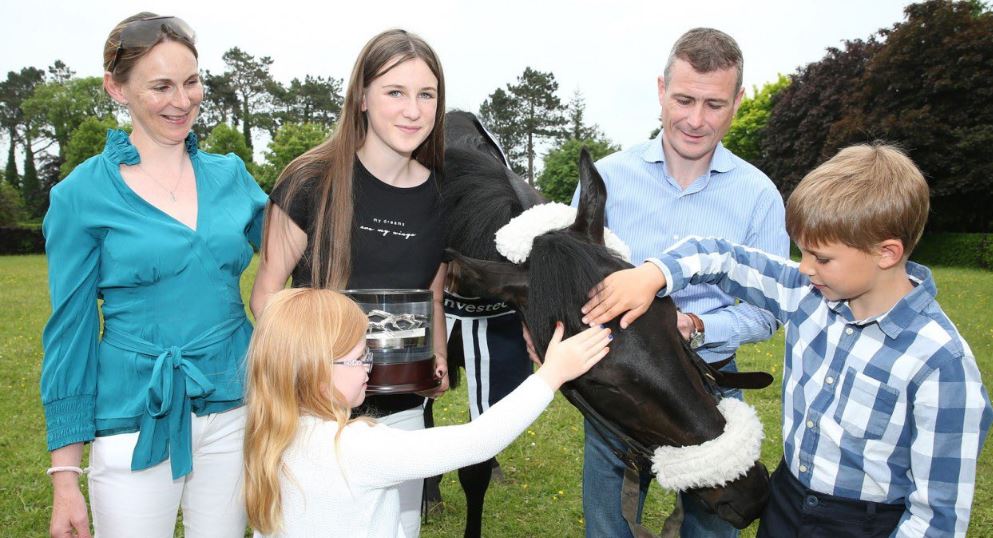 And she added the simple words: "My Hero." 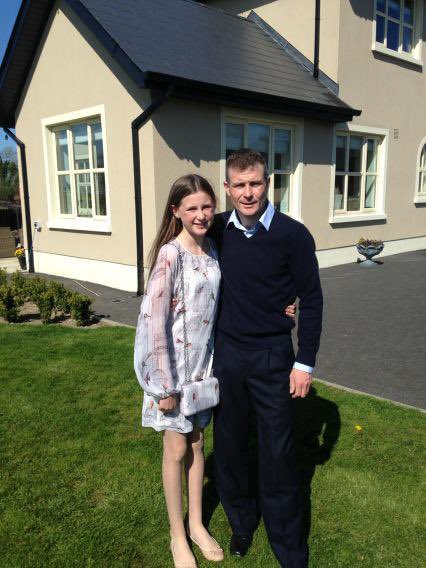 He is being laid to rest today in his native Rhode in Co Offaly and his funeral can be viewed online.

Son of the late Paddy Smullen, Pat is deeply regretted by his adoring wife Frances and sadly missed by his loving children Hannah, Paddy and Sarah.

Due to Covid-19 restrictions there will be a Family Funeral on Friday at 2pm in St. Peter’s Church, Rhode, Co. Offaly, followed by burial in the adjoining cemetery.

A socially distanced crowd of racing fans gathered at the Curragh Racecourse on Wednesday afternoon as a hearse carrying the remains of the jockey  made a brief stop on its way from St Vincent's Hospital.

Dozens of people walked behind the hearse in silence as it paused for several moments outside the entrance to the Curragh where Pat had many of his famous wins.

The Curragh Racecourse posted the photos on Twitter and added: "Sincere condolences to Frances, Hannah, Paddy and Sarah and all his family and friends. Sleep well Pat. We will miss you terribly."

The former stable jockey of Dermot Weld near the Curragh was diagnosed with pancreatic cancer in 2018 and underwent a number of surgeries and treatments.

In 2019, he spearheaded a fundraising campaign for pancreatic cancer research to help others in his position.

The campaign raised almost €3 million and included a champions race at the Curragh featuring the likes of Ruby Walsh and AP McCoy.