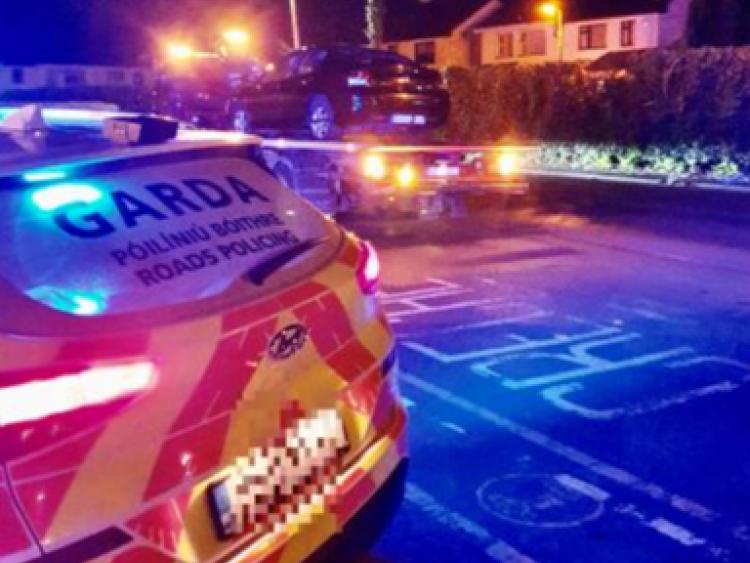 Gardaí at the scene

Two vehicles tried to avoid a checkpoint in Newbridge on Tuesday night.

Naas Roads Policing Unit were conducted a checkpoint in the area.

A total of three vehicles were seized for no insurance or tax.

One driver was also an unaccompanied Learner driver.

Gardaí added: "Two of these vehicles attempted to evade the checkpoint. 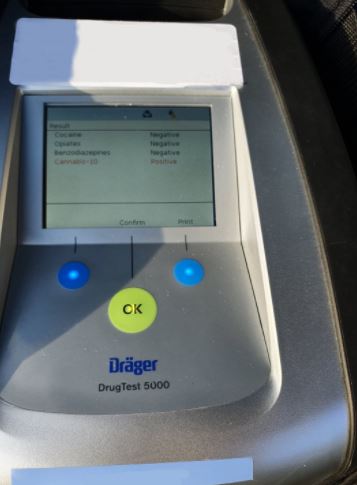 "One driver was arrested after testing positive for cannabis."