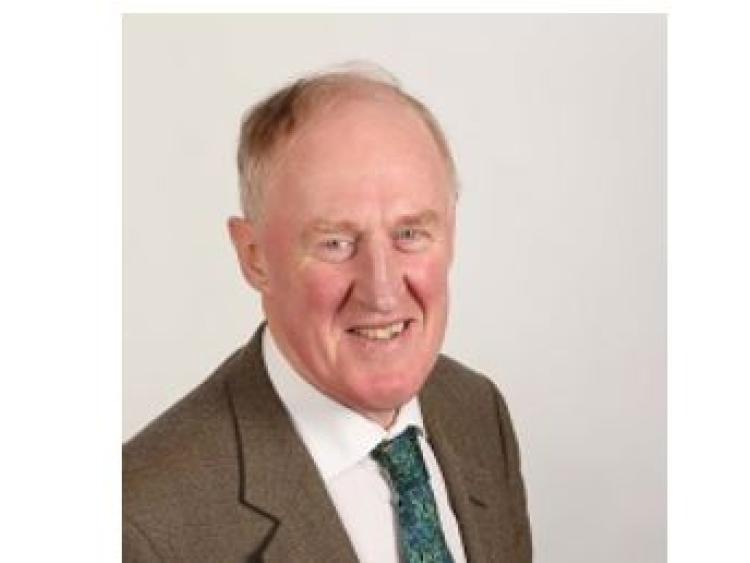 The Clinical Director of the HSE Dublin Midlands Hospital group - of which Naas General Hospital is part - has resigned from his role.

Dr Martin Feeley notified the Chief Executive Officer of the HSE Dublin Midlands Hospital group of his decision to resign at the Executive Management Team meeting this week.

The decision comes after remarks he made to Irish Times over the weekend, where he claimed that health authorities should be pursuing a "herd immunity" strategy.

The Dublin Midland Hospital Group, which is one of the seven hospital groups within the HSE, serves a population of approximately 800,000 people in Dublin, Kildare, Laois and Offaly with over 10,000 staff.

Dr Feeley had claimed that people should have been exposed to the virus all through the summer to try and give them immunity - and he further claimed that would lessen the impact on our health system this winter.

The HSE immediately responded at the weekend that it disassociated itself from and rejected the comments.

Group CEO Trevor O'Callaghan, confirmed the decision in a memo to staff at hospitals in Portlaoise, Tullamore, Naas, St James's, Tallaght and the Coombe in Dublin.

"Martin Feeley has given considerable service to the health services over the past 45 years. Most recently at Tallaght University Hospital and the Dublin Midlands Hospital Group.

"He has always been a strong advocate for safe, high-quality patient-centred care and building and improving healthcare delivery, reducing duplication of services and improving clinical pathways.

"The Hospital Group would like to sincerely thank Martin for his contribution to the strategic development of the Group since its establishment and his work as Group Clinical Director for the last five years," concluded the memo.

Dr Colm Henry, Chief Clinical Officer for the HSE said on Saturday afternoon: “For the avoidance of any doubt, the position as stated by Dr Feeley in the Irish Times today is not the position of the HSE on this important subject".

A statement from the HSE said: "This is a novel coronavirus for which there is no cure or vaccination currently and against which our population have no immunity.

"Herd immunity for an infectious disease occurs when a sufficient proportion of the population develops a sustained immunity either through vaccination or previous infection.

"Relying on infection, as we now know, has the power to overwhelm healthcare systems and lead to large-scale illness and death, particularly in vulnerable populations."

Citing the World Health Organisation, the HSE said the threshold for establishing herd immunity is not yet clear. Neither is the duration of post-infection immunity known.

"The most effective way of protecting older people and vulnerable groups is not by expecting them to protect themselves, but by everybody adhering to the public health advice which that will limit transmission of the virus between individuals and households."