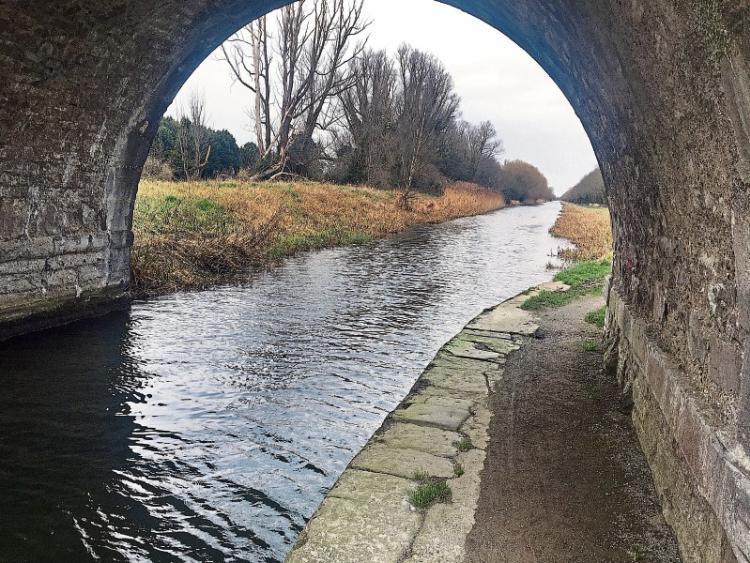 An obstacle to the Royal Canal Greenway project between Maynooth and Leixlip in North Kildare has been cleared, Kildare County Council has said.

It had emerged in July that the National Transport Authority wanted to increase the agreed width of the route from 3m to 4m due to social distancing requirements in light of the Covid-19 pandemic.

County Council engineers had insisted at the time that this wasn’t possible due to the physical constraints beside the canal.

However, the Council said on Friday last that the issue has been resolved and it is now expected that the tendering process will be completed early next year.

A statement by the Council said: “The Director of Services for Roads, Transportation and Public Safety and the Project Manager for the Royal Canal Greenway held a Microsoft Teams meeting with the National Transport Authority (NTA) to resolve outstanding design issues.

“At this meeting, agreement was reached to proceed with the scheme to final detailed design and tender in accordance with the Part 8 granted for the scheme.

“It is envisaged that the tendering process will be completed by Quarter 1, 2021 and contract awarded, subject to funding being confirmed by the NTA in 2021.”

The entire 84km route for pedestrians and cyclists runs between Longford, Westmeath, Meath, Kildare and Dublin.

The Maynooth to Moyvalley route is practically complete with Waterways Ireland preparing to install picnic benches and signage.

Leixlip, Maynooth and Kilcock will be the towns closest to the new amenity.

It will be Ireland’s biggest greenway once it is completed.

The first stage is a 22km paddling trail in Westmeath from McNead’s Bridge in Coralstown to Coolnahay townland.

According to Waterways Ireland, the Greenway is a recreational, off-road route for walkers, cyclists and other non-motorised vehicles and will be free to everybody.

Marketing experts will be hired by Waterways Ireland to promote the Greenway to locals and visitors.

Local Kildare businesses will also be encouraged to set up services related to the Greenway such a bike hire business.