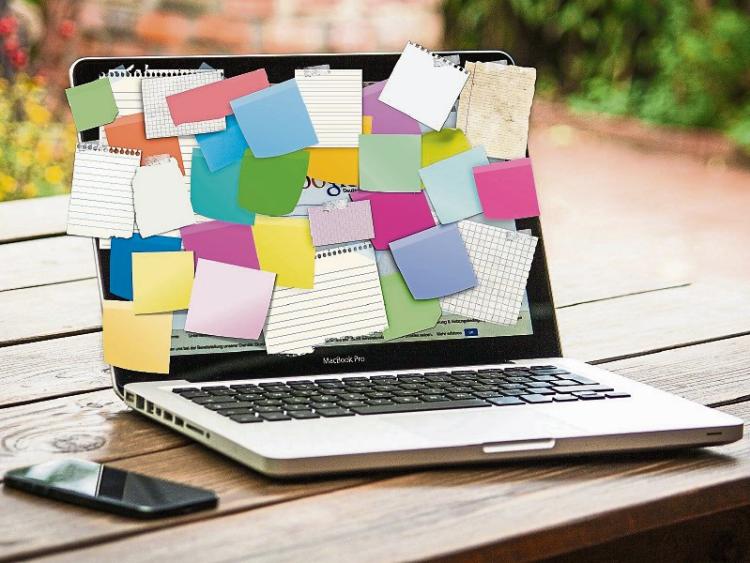 Don't let your finances overwhelm you

Since the outbreak of Covid-19, people have begun questioning what the fallout and impact this pandemic is going to have on their finances in the short and long term.

If they didn’t take much interest in their finances up until now, they’re certainly sitting up and taking notice now, and rightly so.

The concerns I’m hearing are being mirrored from what I’m reading and listening to, across the globe.

People’s confidence in their finances have been seriously affected and they’re feeling anxious and overwhelmed. And regardless of how much you earn, your concerns are your concerns and there could be any number of valid reasons from a financial perspective, why your anxiety levels have increased.

And when this happens, you can do one of two things.

Do nothing and allow your anxiety to increase and leave everything to chance, or you can grasp the nettle, and do something about it.

Yes, it’s uncomfortable but the best way to deal with your finances is, to figure out a plan that will help solve your problem now and maybe for good. And that’s creating a clear vision of what you want to happen over the next 6 months or 6 years, whether that’s finding a new job, or a better paying one, getting on top of your finances, dealing with creditors etc.

And the plan doesn’t have to complicated, it’s just taking things one step at a time.

But it does begin with a review of your monthly outgoings.

Some people think that creating a budget will just add to their stress, and it’s going to be ineffective or it won’t tell them anything they don’t know already. I would say, give it a go. My personal experience and those of my clients, will tell you it’s probably the best tool at your disposal if you want to get your finances and your stress levels under control, it just is.

Once set up, you can put a plan in place that will help change your situation. And you probably know where the blockage is coming from anyway, but now you can put a number on what needs to be done.

And what this exercise also does is put what’s in your head, good or bad, to the test.

It’s testing whether your perception and reality are the same.

And very often, they’re not.

It may uncover that your situation isn’t as bad as you thought.

I did this for a client of mine recently who was very anxious following an income drop, but we examined his finances to see if his anxiety was well founded or not, so we put everything down on a spreadsheet and we discovered his numbers were nowhere near as terrible as he thought. For example, we were able to show him that his runway number i.e. the number of months his savings would cover any deficit, was 27 months, which would bring him to November 2022.

Equally we could have discovered that his worries were well founded and as real as he feared, but at least we’d know what we’re up against and what needs to be done. And this is better than avoiding your newfound situation, where you’re encountering never ending cycles of anxiety.

And I always find that looking at the positive aspects of our finances, can help reduce stress levels, but unfortunately most people tend to only look at the negatives, even when their finances are in excellent shape.

When my clients come to me, and they’re feeling stressed, I like to begin by writing down three things that are really good about their finances. It could be a small mortgage balance or term remaining, a great interest rate e.g. tracker, the balance in their children’s educational fund, their pension fund, their low levels of debt etc.

And then let’s write down what their three biggest money challenges are i.e. what is making them anxious. And they could be worrying about losing their job and the impact it could have on their finances, cash flow problems, lack of savings, not making pension contributions, arrears on their mortgage etc.

The list could be long, but I like to keep it short, so both of us don’t feel overwhelmed and keeping a sharp focus on what the main sources of their anxiety are, helps because the remedies are much more targeted.

So, writing down those one, two or three areas that are causing you most stress is important, but also writing down what’s good about your finances will help as well.

And if your debts are getting out of control, or your cash reserves are reducing fast or you continuously find yourself in panic mode, then it’s time to reach out for help.

Working with a professional, they can assess your situation quickly and put a strategy in place based on your new found circumstances, which might be, let’s take advantage of this extra money you have each month, or your outgoings exceed your new much reduced income.

Getting someone who will look at your finances in an unemotional way, is the key to getting through the times we’re currently living in. And people don’t know what they don’t know, which is why I think, they need an expert to help them think logically, and map out a plan for them.

And you know, it’s all fine pointing out how big the difference could be, but there was the reality of living today and trying to make ends meet and that wasn’t lost on him or me.

So, we compromised, and when we ran the numbers, we settled on reducing his contributions by 2%. By doing this, he’d still meet his income requirements at 65 and now he’d have a monthly cash flow deficit of €158, and I was confident he’d find that money someway.

My point of telling you this, is not to make rash, impulsive decisions that you might later regret. Know your numbers and know what impact they’ll have good or bad, and then make a decision. And maybe that decision for some is to suspend their contributions altogether and for others, it’s time to dial them up.

So, don’t let your finances overwhelm you, and equally don’t let opportunities pass you either. Be proactive, grab the nettle, and you know what, it mightn’t sting as much as you thought it would!