The Book Shelf: Five new books to stir the imagination 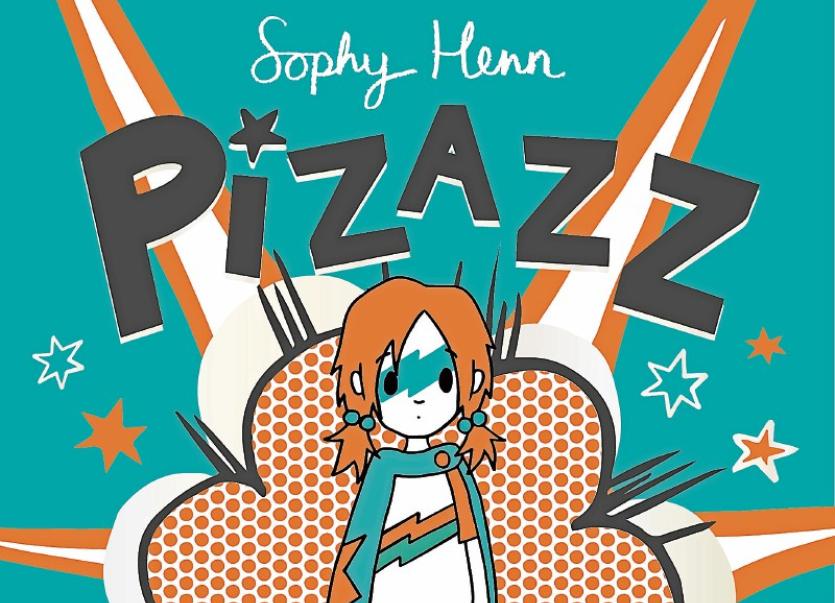 1. Summer by Ali Smith is published in hardback by Hamish Hamilton

Fans won’t be disappointed by Summer, the finale in Ali Smith’s seasonal quartet. This beautifully crafted novel brings together characters from previous books in the series, with the plot largely revolving around the Greenlaw family. It’s packed with contemporary events (including Covid-19) and modern cultural references, the interplay of science and poetry, and the confusing relationship between the past and present. Smith’s writing is sublime and her characters always colourful, so there’s plenty to enjoy as a standalone read. However, this series has seen Smith at her finest and is best enjoyed as a whole (even all four volumes back-to-back if you can), as the characters are more fleshed out and the themes threaded throughout each. Summer is an important novel that will doubtless deliver more on every read.

2. The Wish List by Sophia Money-Coutts is published in hardback by HQ

Wannabe author and book shop worker Florence Fairfax is a happy with her quiet life, living with her two half sisters and cat Marmalade. However, things are turned upside down when her stepmother buys her a session with a love advisor. She comes up with a list of the qualities she wants in a boyfriend – something she doesn’t take altogether too seriously – until parliamentary advisor Rory comes onto the scene. It’s a modern romance with more than a couple of steamy scenes (one of which could have done with an advisory warning first), and the pages practically turn themselves. Florence is so nicely rounded you can’t help but warm to her immediately, and Rory’s drippy smarm oozes from the page. A great summer read.

3. Scenes Of A Graphic Nature by Caroline O’Donoghue is published in hardback by Virago

Everything in Caroline O’Donoghue’s new novel is messy – but in the best way. She covers important themes like family, friendship, nationality, history and health, weaving her narrator Charlie’s sense of dislocation into a broader exploration of cultural identity. Charlie’s father, battling round two of cancer, was the only survivor when his classmates and teacher died of carbon monoxide poisoning on the fictional island of Clipim off Ireland’s west coast. Decades later, the film she made from his account doesn’t feel quite right, appearing to edge around an unspeakable reality, long-since buried. Broke but determined, Charlie heads to Clipim with her best friend Laura to try to deshroud the tragedy, finding the islanders hostile and reluctant. It’s an intriguing read, raising questions about what stories should be told, when, and by whom.

4. Glorious Rock Bottom by Bryony Gordon is published in hardback by Headline

Journalist Bryony Gordon’s latest memoir is an honest and courageous examination of how a seemingly charmed life can be destabilised through alcoholism. Despite a successful career and loving family, Gordon spent years masking her inner turmoil with drink. Startling and dark tales of drunken escapades are placed alongside a frank analysis of the madness, shame and sorrow her illness has caused. She candidly details how hitting rock bottom eventually pushed her towards painful rehab and recovery. Gordon’s arduous journey away from addiction is largely a moving one of self-discovery, with the emergence of new friendships, confidence and an emotional rebuilding of her relationship with her husband and young daughter. Her writing is often humorous, breezy and conversational, making this an accessible read despite the challenging subject matter, and one that perhaps will offer a message of hope and encouragement to others facing similar battles.

5. Pizazz by Sophy Henn is published in paperback by Simon & Schuster Children’s

Nine-and-a-half year old Pizazz is at the centre of author and illustrator Sophy Henn’s latest book. She comes from a family of superheroes – which actually isn’t quite as super as it sounds. Pizazz has to juggle a superhero family life battling baddies and coping with an annoying little sister, with trying to fit in at a new school – and on top of all that, she has a very embarrassing super power. With frequent full-page illustrations, comic strip sequences, quirky typography and dramatic chapter openers, this book will appeal to keen readers alike, and draw in a few more reluctant readers too.