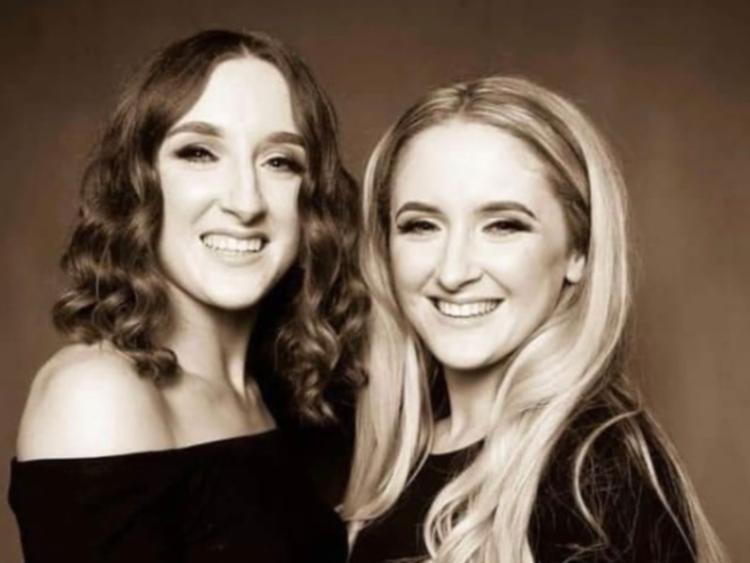 Katie and Niamh Conlan, (25), established KNC Performing Arts Company, in Newbridge, two years ago, and say that everyone is now looking forward to getting back into meeting up, after doing classes online since the first lockdown.

Music has always been in the family for the Conlans. With their mother, a drama teacher, the twins were inspired to follow the performing arts route.

Within the past few weeks, several of their students got through to the World Championships for Performing Arts. They will be going to Los Angeles next year.

Out of 60 countries competing, Ireland had six acts in the grand final, and two of which were from KNC — Luke Kerins, junior actor, and Katie Conlan (KNC Director), senior actor. These two performers made it to the top three actors in the World Championships.

Katie started ballet at the age of four, and has been involved in music, dancing, singing and acting ever since.

KNC were delighted to bring 74 Bronze, 79 Silver and 24 Gold Medals back to Ireland.

The dance floor is currently being prepared at Newbridge Industrial Estate — prior to this they were moving between Patrician Secondary School and Newbridge Football Club. The students will have temperature checks before classes. Masks will not be practical or safe, for singing and dancing, says Katie Conlan, so sanitisation and physical distancing will be carried out.

“It would be very dangerous if a child did a flip in gymnastics wearing a mask as they could easily get caught and trip over.”