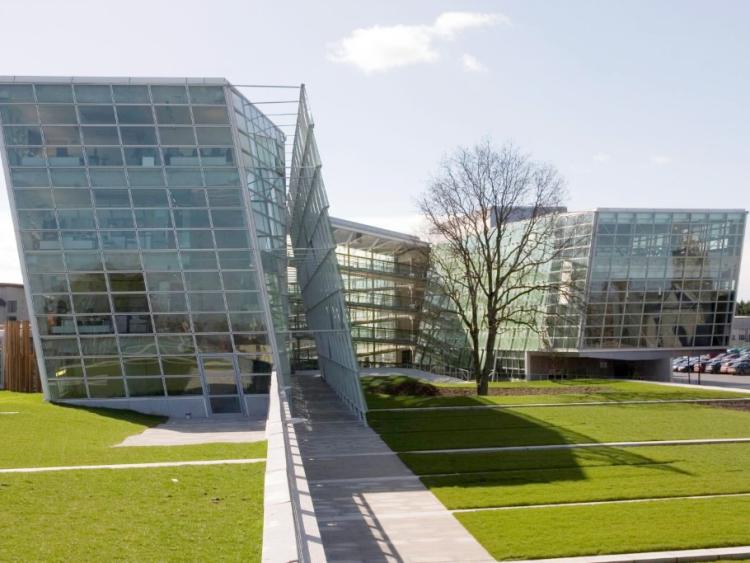 Members of Kildare Co Council held a remote meeting this morning to discuss the two-week restrictions imposed the county.

Council members also met on Tuesday to discuss the measures which are a response to a cluster of Covid-19 cases in some meat processing plants and which are in place until midnight Sunday, 23rd August.

Mayor of Kildare, Cllr Mark Stafford said that local representatives had been inundated with contacts from shocked and angry members of the public and business people over the so-called local lockdown.

Acting Chief Executive Joe Boland said the Council aimed to build up a model of good practice which could be replicated if there were other local or regional restrictions in the future.

Mayor Of Laois, Cllr Catherine Fitzgerald said that her county was 'dumbfounded' that it is in lockdown as many of the meat processing plants are far away and she suggested that restrictions should have been more specific to the locations involved.

Mayor of Offaly, Cllr John Carroll said there was a lot of frustration and anger in his county "but I accept we have to heed the advice of the public health experts."

He added: "Many parts of Offaly are a long way from the outbreaks."

On the subject of Covid-19 outbreaks, Cllr Nuala Killeen said there were reports of overcrowding in housing which was causing alarm in communities.

Cllr Fiona McLoughlin Healy said there had been reports of up to 30 people in one house and that this would make contact tracing very difficult if there was a positive Covid-19 case in that property.

Cllr Suzanne Doyle said there were 'lots and lots' of reports of overcrowded accommodation and she called for them to be investigated.

Annette Aspell of the Council said that overcrowding in properties in the context of the Covid-19 pandemic is a public health issue and is a matter for the HSE.

She said: "It falls to the HSE to identify these issues and allocate isolation units if necessary."

Sonya Kavanagh of the Council also told the meeting that the Council's Community Call Helpline 1800 300 174 had received around 15 queries since the local restrictions were imposed.

The meeting also heard that business assistance grants were paid out to 1,200 people worth an equivalent of €5m.

The Council also said it had no control over the decision by the Government to close off the Restart Grant which initially had a August 31 closing date.