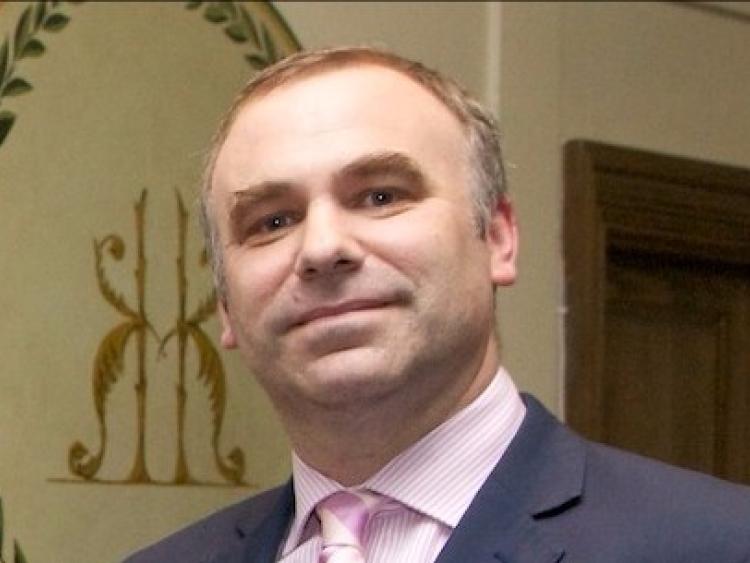 Mayor of Kildare, Mark Stafford, says that he can  confirm that the restrictions will be imposed until midnight, Sunday, August 23.

Mayor Stafford said: "Members expressed their concerns regarding the impact of the measures on communities, businesses, families and those in vulnerable categories in particular and how the notification was handled.  Councillors noted that they are the public representatives on the ground and see at first hand the impact the new measures are having on businesses, particularly those in the hospitality sector.  The meeting called for greater targeted supports for businesses in the three counties and welcomed the proposals that were before the Special Oireachtas Committee on Covid Response.  Councillors also acknowledged the upset caused to many people who have had to cancel their family events such as weddings and communions due to the latest restrictions.  Each of the councillors expressed their solidarity with the people of Kildare and sought to play their role with the other statutory agencies and bodies in working with all of the people of the county at this difficult time."

He said: "The meeting also considered the manner in which the restrictions were applied on a countywide basis, rather than operating on a radius system from the clusters identified.  The meeting also expressed concern regarding the outbreaks in the meat factories and direct provision centres and were anxious to ensure that the requisite supports were offered to those affected."

He said: "The meeting also welcomed the establishment of the Tri-County Coordination Structure and the dedicated point of contact for Councillors and Oireachtas members in respect of interagency queries for the three counties during this phase of the restrictions."

Mayor Stafford said: "Given the restrictions that are currently in place it is not possible at this time for the 40 elected members of Kildare County council to meet in person, however, it was agreed that a further on-line meeting of the council would take place this Friday and an invitation has been issued to the HSE and other relevant stakeholders to attend and are expected to attend."

He said: "It was further agreed that an invitation from the Cathaoirleach of the council would issue to the Cathaoirligh of the county councils of Laois and Offaly to work together through this phase."