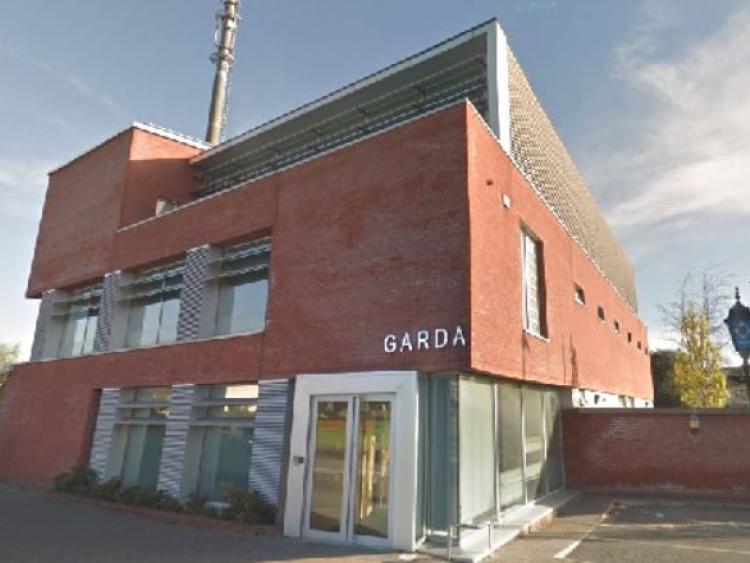 Gardaí said a man arrested as part of an investigation into alleged corrupt practices at the KWETB has been released without charge.

A file on the matter will be sent to the DPP.

The man was questioned at Leixlip Garda Station after he was arrested on Thursday.

Gardaí did not reveal the identity of the statutory body but it's understood to be the KWETB.

A Garda spokesman said: "The man has now been released without charge.

"A file will be prepared for the Director of Public Prosecutions.

Last Thursday, Gardaí attached to the Garda National Economic Crime Bureau (GNECB) arrested the man, aged in his 50s, as part of an ongoing investigation into alleged corrupt practices.

The arrest operation was conducted as part of Operation Lakefront by detectives attached to the Anti-Corruption Unit, GNECB.

Gardaí said the man was arrested for offences contrary to the Prevention of Corruption Acts and was conveyed to Leixlip Garda Station, where he was detained under Section 4 of the Criminal Justice Act, 1984.