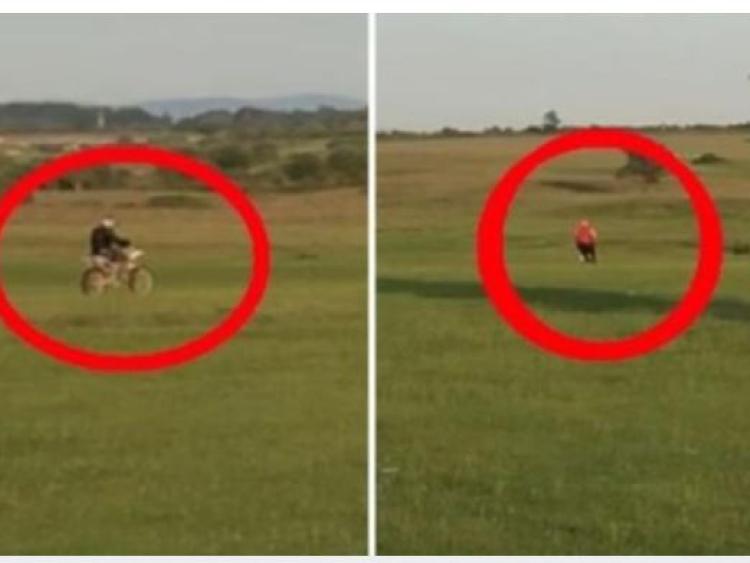 Military Police from the Curragh Camp had to intervene at the weekend when scrambler bikes and quads were seen being driven around the Curragh Plains.

A spokesperson for the Military Police said: "Military Police patrols were dispatched to incidents with several quads and scramblers on the Curragh Plains.

"Members of the public are advised, that the use of such vehicles is not permitted on the Plains."

The Curragh was busy at the weekend as people were availing of the sunshine to get exercise, walk dogs or have family picnics.

A number of people have been killed or injured in collisions involving quad bikes or a scrambler bikes on public roads in the past.

Many of these incidents involved children under 18 years of age.

Gardaí run public information campaigns in the past advising the public that these vehicles are unsuitable for children and young teenagers and could cause life-changing injuries.

Youths on scramblers have been linked to anti-social behaviour in parks and public areas.

Gardai say this illegal and anti-social use of scramblers and quads poses a serious safety hazard, and a potential to cause fear and intimidation in communities.