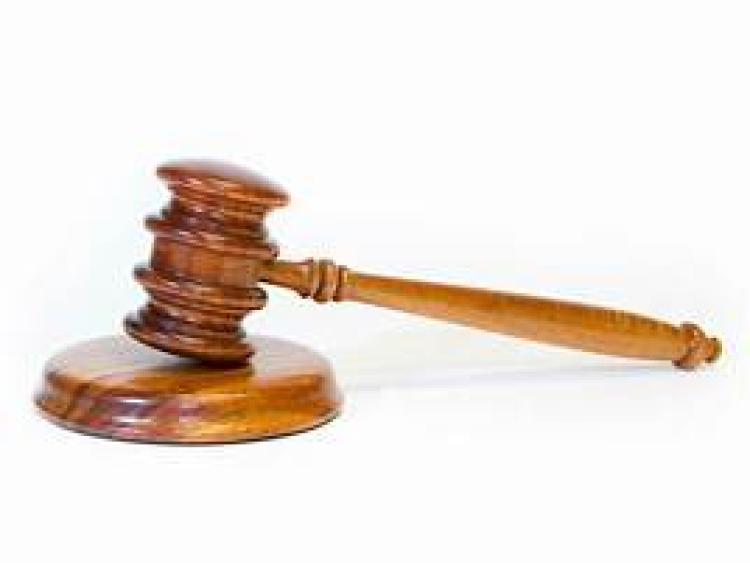 A woman who told Naas District Court that she fears for her safety because of her son was granted an interim protection order by Judge Desmond Zaidan on July 15.

The woman said her son, aged in his later 20s, is in a mental health unit and he had been living with her but stopped taking medication.

She told Judge Zaidan that her concern is that he can be violent.

She said he had punched holes in walls, broken a coffee table and smashed mirrors.

The woman has been separated from her son’s father for some years and she said the father has had mental health issues and he sought treatment, took advice and “never looked back”.

She said her son had been diagnosed as high achieving psychotic.

“He could come in here, says he’s fine and you’d believe him. I fear for my safety if he returns,” she said.

The woman also said that the son’s GP believed he should be in the mental health unit.

Sgt Jim Kelly said that the gardaí would serve the order on the defendant when he is out of hospital.

Sgt Kelly said he did not believe it would be appropriate to serve it on him while he is there.

The case was adjourned until October 20.