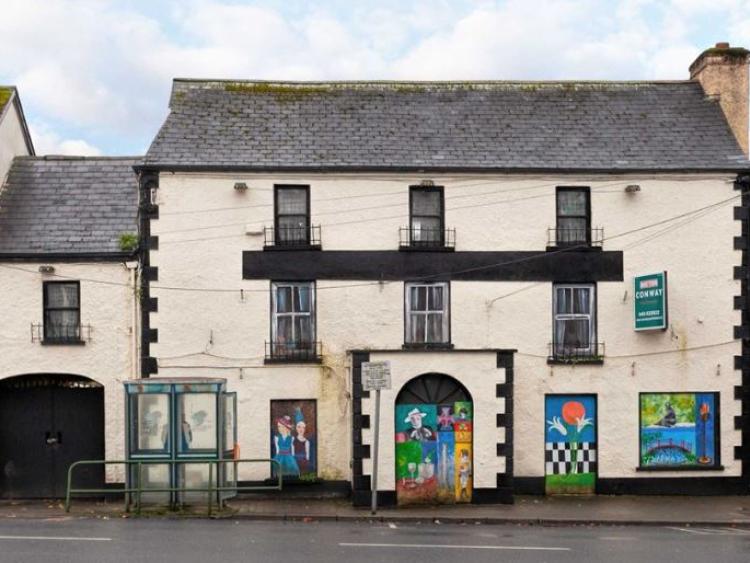 A well-known former pub in Kildare, which has been closed for several years, has been sold to a local businessman, it has emerged.

The former Grace’s Bar and Lounge on Market Square in Kildare town, which is in need of complete refurbishment, has a seven-day public licence.

John Conway of Conway Auctioneers confirmed a local businessman, who he declined to name, has bought the premises for a purchase price "in excess of €300,000."

It's not clear what plans the buyer has for the property but there are several potential options such as a gastro pub or a boutique hotel.

Grace’s was a very popular meeting place and had a loyal customer base until it closed around six years ago.

It was also a well-known stop-off point for motorists when the Dublin road passed through the town.

Before the sale, selling agents Conway’s Auctioneers said that Grace’s Bar could return to trading as a bar or a small hotel as there is a lack of bed spaces in the Kildare town area.

The three-storey building is believed to date back to the late 1700s.

It was extensively renovated around the early 1970s. The property is split over three levels with a yard to the side and rear.

The building has a pivotal location close to Bank of Ireland, Flanagan & Harhen Home & Giftware Store, the Silken Thomas, Cunningham’s Bar and Restaurant and other popular nearby businesses.

The ground floor is laid out into a bar, lounges, an office, store room, toilets and a kitchen. The first floor has three rooms while the second floor has one.

The rear of the premises features a courtyard with a smoking area.