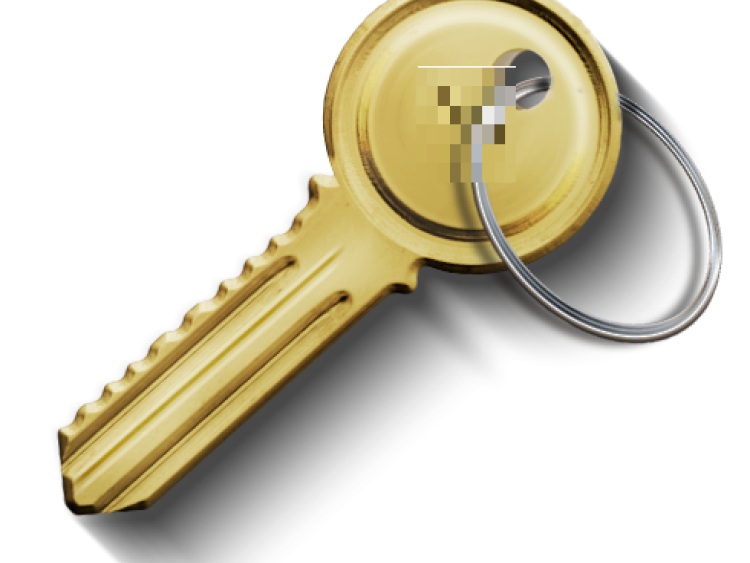 When Gardaí searched a house they found what looked like a house key alongside bundles of cash and illegal drugs.

After examining the key further, they discovered that it was a fake key which concealed a small 30mm blade that flicked out. 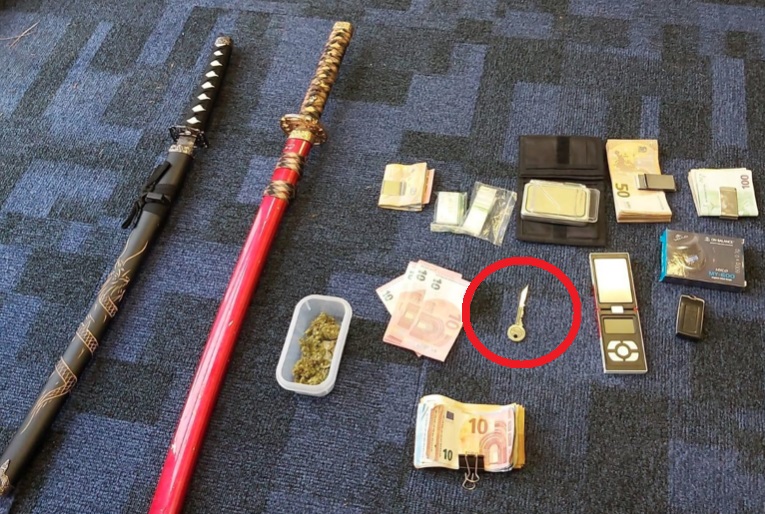 Like a normal key, it could be kept on a keyring.

Two Samurai-style swords were also found in the swoop in Killarney last week.

As part of an ongoing operation targeting criminal activity in the Killarney town area, Gardaí carried out searches at four houses in Killarney town.

The planned searches were led by the Kerry Divisional Drugs Unit, with the assistance of the Southern Region Dog Unit and Killarney Gardaí.

During the course of the searches Gardaí seized the following:

The local Scenes of Crime Unit attended where they photographed the scenes and all of the seized items.

All of the suspected drugs were sent for analysis.

No arrests were made at the time but Gardaí said they were following a definite line of enquiry.