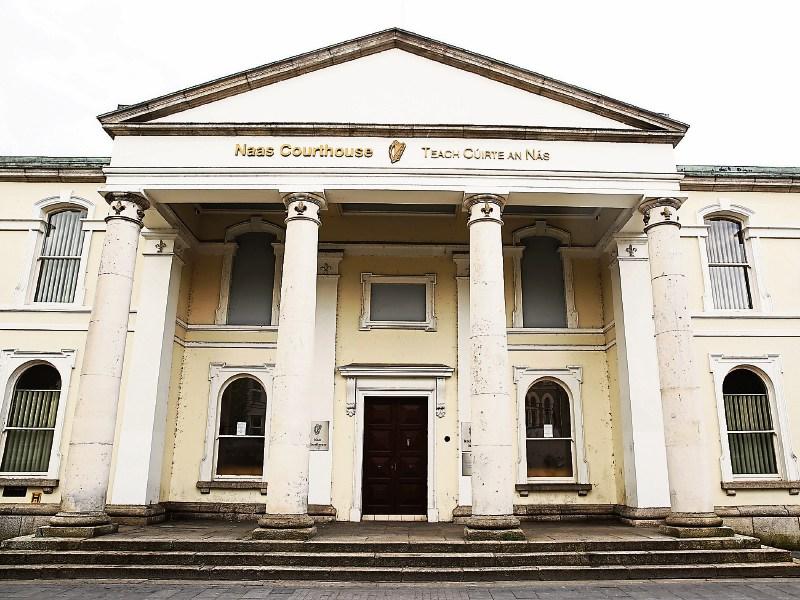 A horse owner faced charges in Naas District Court on July 16 of not caring for a horse.

Mr Hayes is also charged with having no horse passport for the thoroughbred gelding on February 24 last.

The court heard that gardaí and a vet attended the scene after a complaint from a member of the public that a horse was in distress in a field.

Sgt Brian Jacob told the court that the horse had very poor body condition, was suffering from cardiac disease, was malnourished and had ribs protruding through its back.

There was also no bedding, water or food present, the court was told.

Judge Desmond Zaidan said: “The alleged state of the injuries is appalling.”

Judge Zaidan was told Horse Racing Ireland examined the rest of Mr Hayes’ yard and found all other horses were well cared for.

The matter was adjourned to September 24 for the service of a Book of Evidence.