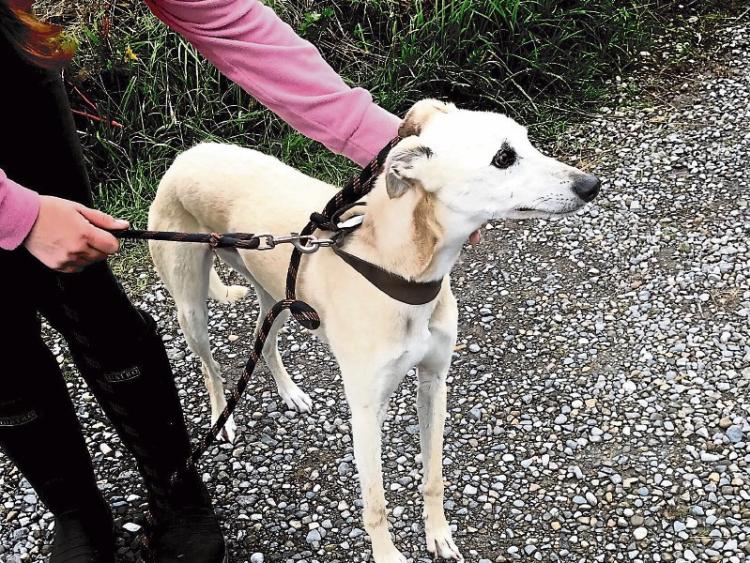 Our volunteer animal welfare officer, who is based in Athy, received a call a few days ago about a hedgehog who found himself on the wrong end of an over enthusiastic dog.

He had a nasty wound on his back that required urgent surgery but ‘Spike Lee’ came through like a champ. (We don’t know how the dog is doing!)

The hedgehog will be kept in his foster home until his wound heals and then be released back into the wild. He's a very large and healthy fellow and he will be perfect in no time.

The same welfare officer took in a dwarf Russian hamster that had been found in a garden.

No one claimed the little chap, but a new home has been found for him!

We would like to issue another warning to be very careful to keep watch on your dogs and do not let them out on their own to wander, as many have been stolen over the last few months. Dogs have even been stolen while they have been out in their own gardens.

Litters of puppies are especially vulnerable to dog thieves. The price of dogs and puppies has escalated recently due to increased demand, and so the selling of dogs and puppies, especially pedigree dogs, has become a very lucrative business. There are many disreputable people willing to steal a dog, even an old dog, to try to get some money by selling it.

Watch out for unfamiliar, cruising vans in your area, take down their licence numbers and report to the gardaí if you have any suspicions about what they are doing.

DOG OF THE WEEK — SCOTT

Scott is looking for a new home. He is a small lurcher and he is nine years old. It is so sad when an old dog, through no fault of his own, has been abandoned and has to find another home.

He is in good condition and does not act his age! He loves his walks, loves playing with another lurcher with whom he shares his run and night time kennel and is very affectionate.

He would need to go to a home that has a very secure garden and also has space for him to run around.

Scott is neutered and microchipped (chip number 958000002005984) and will be fully vaccinated by the time he goes to his new home.

If you would be interested in offering Scott a home please email kwwspca@gmail.com to request a pre adoption form or call 087 1279835. We ask for a minimum rehoming donation of €150 to partly offset veterinary and other costs, a dog licence and collar tag are required to complete the adoption.

KILDARE & WEST WICKLOW SOCIETY FOR THE PREVENTION OF CRUELTY TO ANIMALS

The Kildare & West Wicklow Society for the Prevention of Cruelty to Animals (KWWSPCA) is a Registered Charity which investigates and deals with reports of cruelty and neglect to animals; family pets, wild animals and birds, and horses, ponies and donkeys, throughout County Kildare and West Wicklow. The Society is run entirely on a voluntary basis, there are no paid employees.