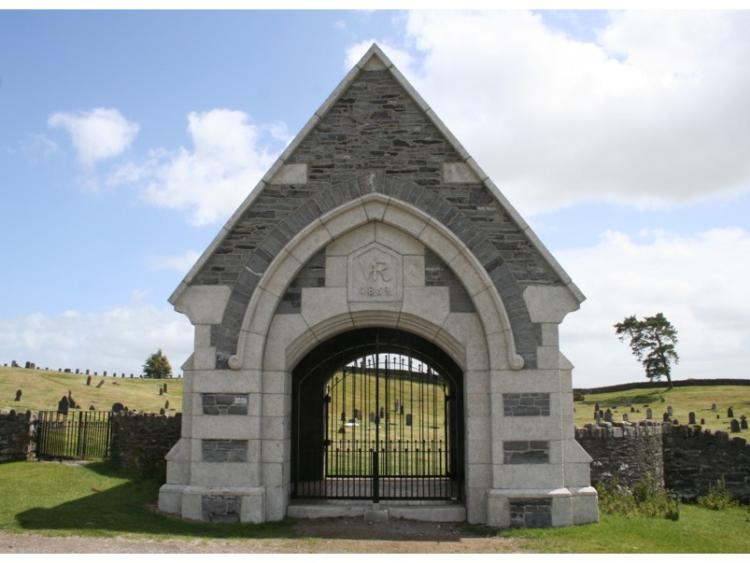 A UK group which oversees the war graves of British soldiers has asked that sheep not be allowed to access a historic military cemetery in the Curragh which contains the graves of ex-servicemen and their families.
The Commonwealth War Graves Commission (CWGC) said it has an interest in the cemetery as there are 104 Commonwealth war graves located there.
The Commission generally liaise with the Office of Public Works which maintains cemeteries in Ireland where British servicemen are buried.
The Leinster Leader reported last month that the Department of Defence admitted that sheep were allowed to graze in the Curragh military cemetery as a contractor wasn’t available to cut the grass during the Covid-19 restrictions.
However, the historic landmark close to Donnelly’s Hollow was later returned to pristine condition after the lockdown, when the grass was cut and the general area was cleaned of litter.
The cemetery on a hillside in the Walshestown area was the official burial place for Army personnel and family members stationed in the Curragh from around 1870 to 1920.
A CWGC spokesman told the Leader: “Although we understand through our contacts that some sheep were grazing in the cemetery, the Military Cemetery is fully enclosed by a stone wall, the only point of entry is via the entrance gates and our contacts have confirmed there is no break in the surrounding perimeter wall and our war graves are not affected.”
He added: “Although we are not clear on how the sheep gained access, we have briefed our OPW contact and requested that the cemetery is kept sheep free in the future.”
The Commission confirmed there are 104 Commonwealth war graves in the Curragh military cemetery.
The Commission added that the OPW ‘does a fantastic job’ by maintaining British war graves on its behalf.
The Curragh cemetery is also a popular visitor attraction and is often photographed by passing tourists.
A Department of Defence spokeswoman told the Leader last month: “Sheep were recently put into the walled military cemetery on the Curragh for a short period to reduce the height of the grass prior to mechanical cutting.
“The grass had grown quite long during the lockdown period and the Department of Defence introduced the sheep as an organic method of control until such time as a contractor could be appointed once restrictions had eased.
“The sheep were removed from the cemetery last week and normal seasonal mechanical grass cutting is now taking place.”
Kildare County Council said that the cemetery is privately owned it has no role in its maintenance.