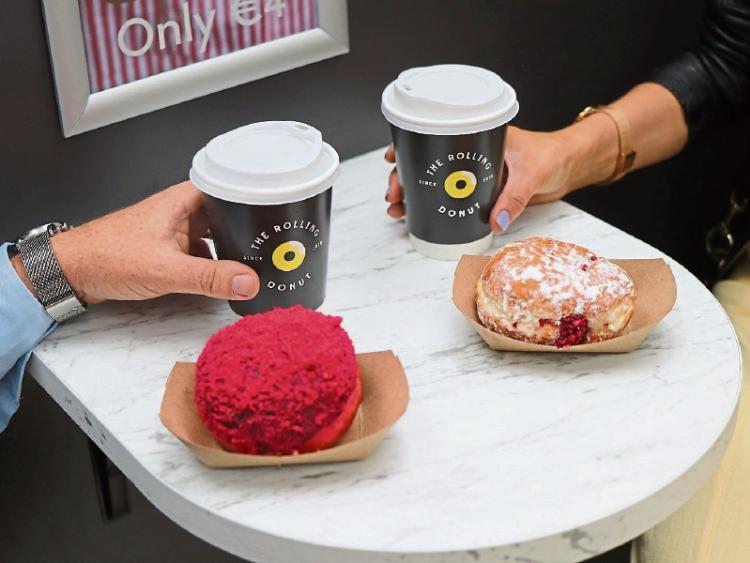 The Rolling Donut is now in Newbridge

The delicious donut brand, who have been delighting Dubliners for over 40 years, has opened their eighth shop.

The company is delighted to be expanding their Kildare reach with everything from their much-loved customer favourites, such as the Kinder Beuno, Nutella Hazelnut and Red Velvet to mini donut balls and creamy coffee.

And the verdict from customers, including staff at the Leinster Leader, is that the donuts are delicious and absolutely irrestible!

The new space, located near Trespass, is modern, fun, and stylish in design.

It has been fitted with booths that even have mini donut stools to sit and enjoy a donut and coffee with a friend.

The Rolling Donut already has an outlet in Kildare Village. Other locations are all in Dublin with three situated in the city centre at O'Connell Street, Bachelor's Walk and South King Street as well as Swords Pavilions and Liffey Valley shopping centres.

The original Rolling Donut was set up by Michael Quinlan in 1978. He began running a donut concession called The Rolling Donut and brought it to concerts, shows and festivals around Ireland in the late 70s.

Following that, in 1988 he set up a donut kiosk on O’Connell Street that most Dubliners know and love!

Current owner, Michael's daughter Lisa, spent her childhood learning all there is to know about donuts.

In 2016 she decided to expand the range as customers wanted filled donuts so the firm decided to make handcrafted sourdough and vegan donuts making all their fillings in-house.

Lisa added: “We now have multiple stores and a team of dedicated bakers who make our donuts, fillings and toppings every day in our Dublin bakery.

“We hope to continue to grow and develop the brand making the best quality handcrafted donuts every day!”

Get a FREE coffee when you buy a donut at The Rolling Donut, Newbridge, with a voucher inside this week's Leinster Leader. Don't miss it! 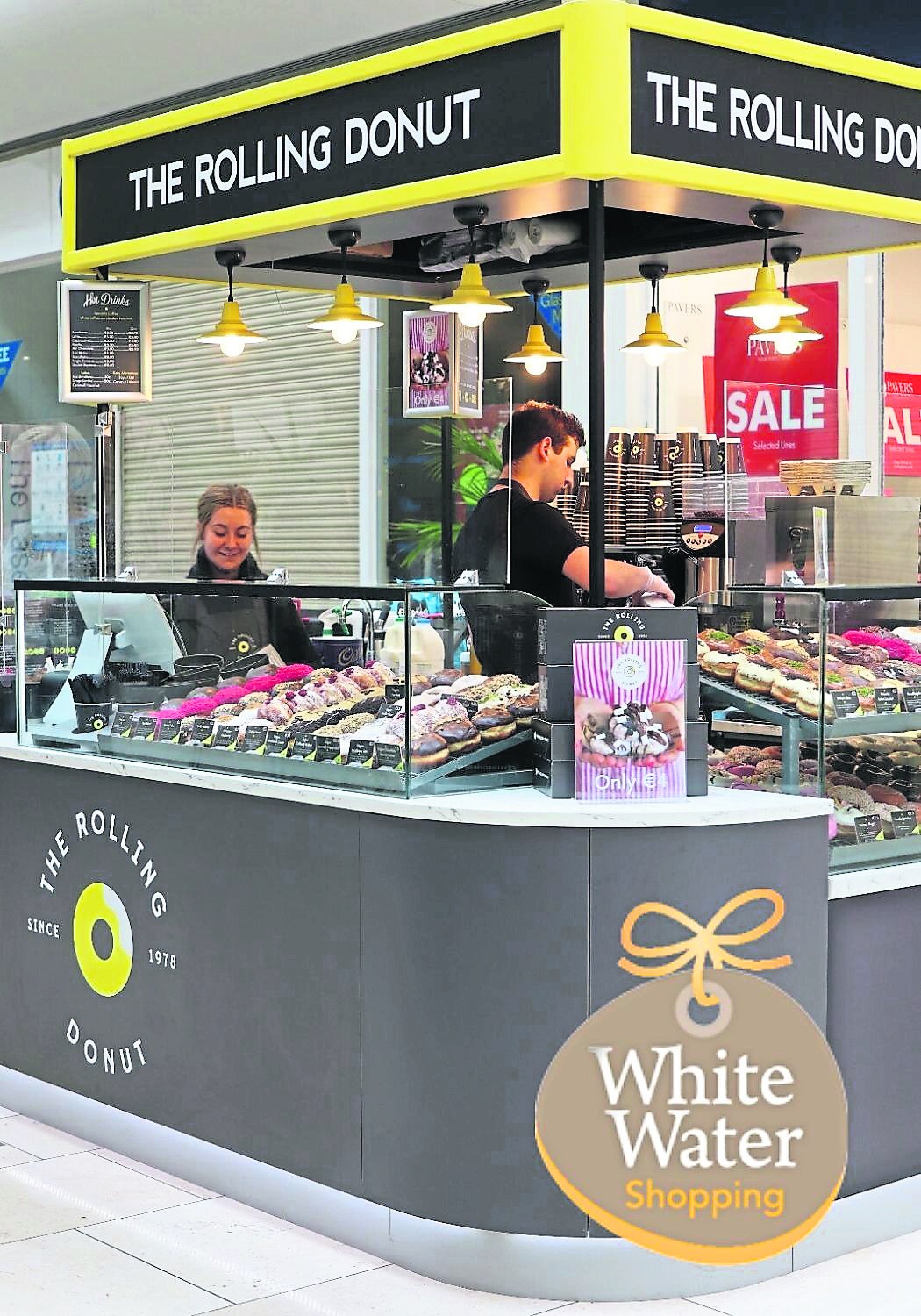