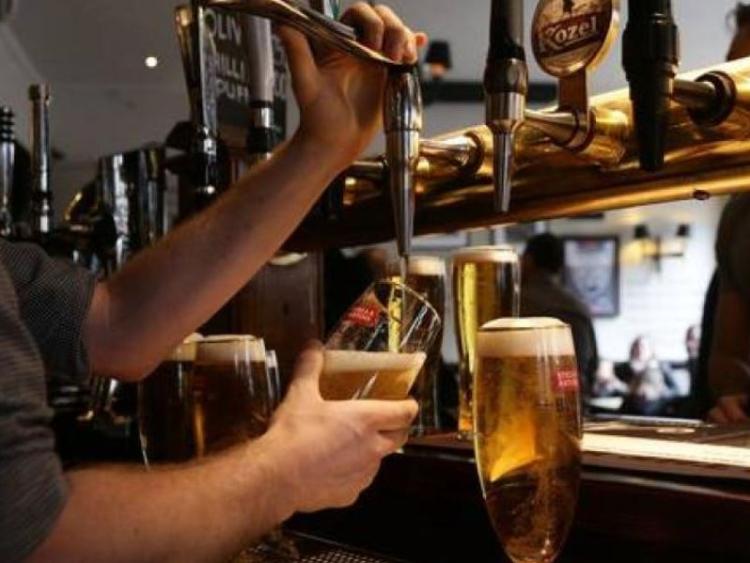 Plans have been granted to demolish an existing pub and restaurant in Ballymore Eustace.

The Thatch premises on the corner of Main Street and Chapel Street closed in 2017 and was later sold by a local auctioneer. 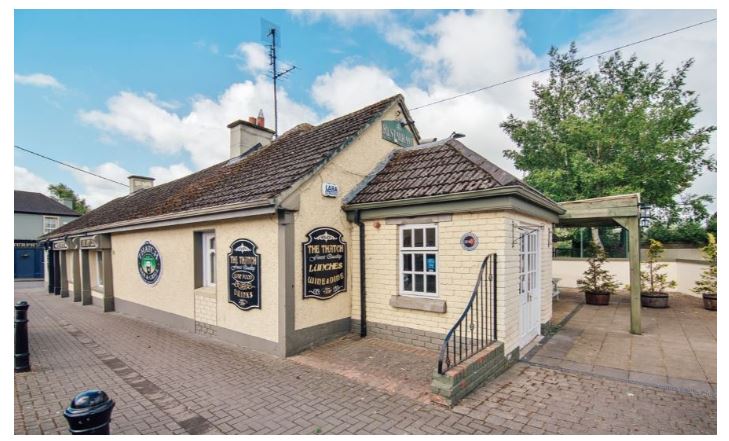 The venue has won several awards for its cuisine.

Developers have received the green light to build a new development worth over €850,000 featuring retail space, a restaurant, an orangery structure and a commercial kitchen.

Also in the plans is a manager's office, a stock room and yoga studio/multi-purpose space.

Also in the designs is a rear courtyard with a greenhouse kitchen garden, landscaped terraces  and a lawn.

Refurbishment works are also planned to public footpaths and kerbs, a landscaped and a terrace on Chapel Street.