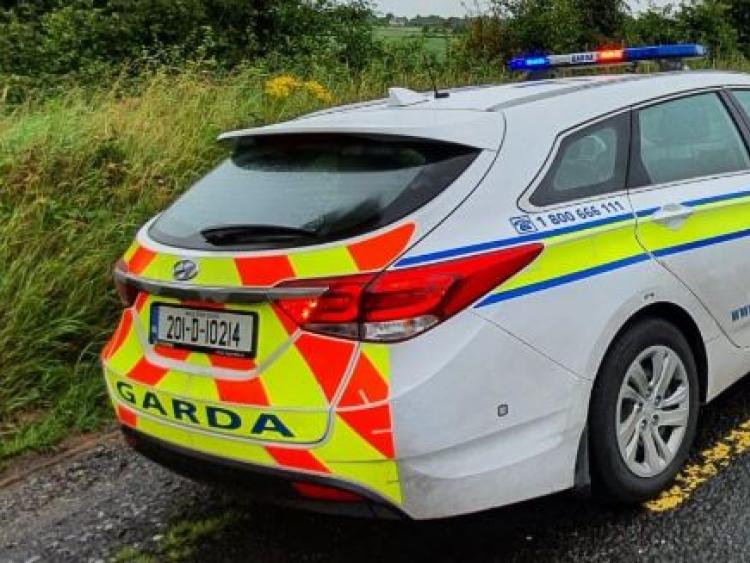 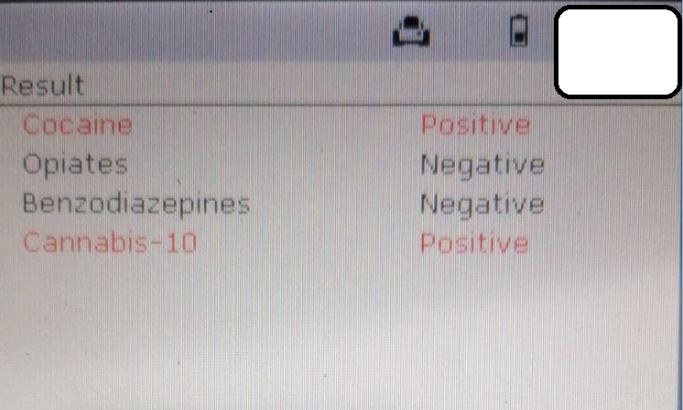 The driver was later arrested on suspicion of Drug Driving after he tested positive for Cocaine and Cannabis.

Gardaí said: "Never drive under the influence of an intoxicant."

Some of the vehicles had no NCT, motor tax or insurance.

The Policing Unit also detected speeds of 162 km per  hour and 151 km per hour on the M4 over the weekend.