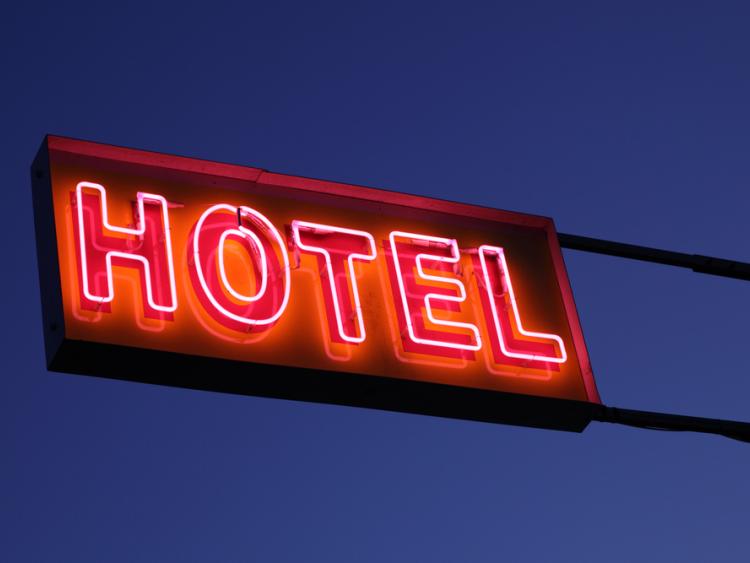 Items were taken from a car which was parked overnight in a Kildare hotel between Friday night and Saturday morning last.

The incident happened in the car park beside the Glenroyal Hotel in Maynooth between 10pm and 11am.

A jacket and a set of keys were taken from the vehicle.

There were also two other break-ins into cars in Maynooth on the same night.

And in Meadowbrook Close, a vehicle was broken into and ransacked but nothing was taken.

Maynooth Gardaí are investigating these incidents and have appealed for information.