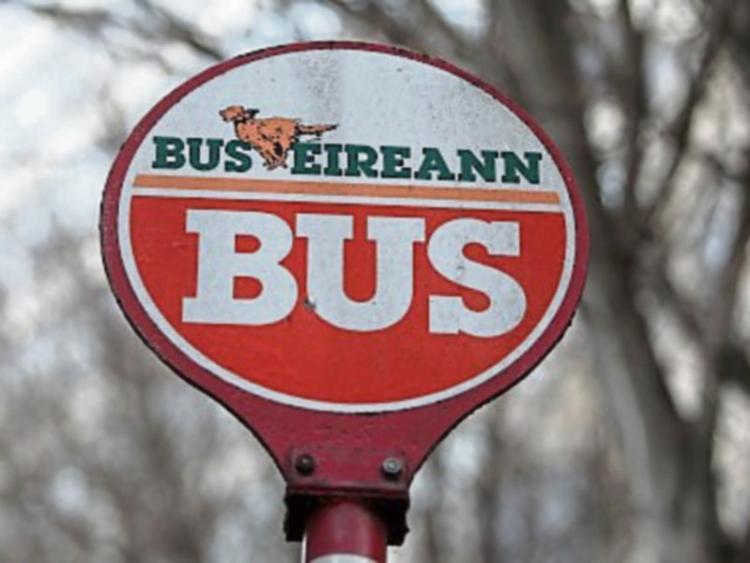 Kildare County Council has agreed to write to the National Transport Authority to request that a bus shelter be installed at Brownstown Cross.

Cllr Chris Pender raised the issue at the June meeting of the Kildare-Newbridge Municipal District, and asked that the council work with the NTA on the matter.

Council officials agreed that a letter could be issued to the NTA, if councillors agreed.

Cllr Pender said that he wanted to highlight the importance of a shelter at the location. He added that Brownstown, which is located at the edge of the Curragh, has a number of older people and people with disabilities and they are standing out in the middle of the Curragh in the wind and rain while waiting for buses.

Cllr Suzanne Doyle said that a bus shelter for that location had been on the agenda previously, and the only way it would get done would be for KCC to fund the works.

Cllr Anne Connolly asked if Maddenstown could also get a bus shelter.

It was agreed that a letter would be issued to the NTA.