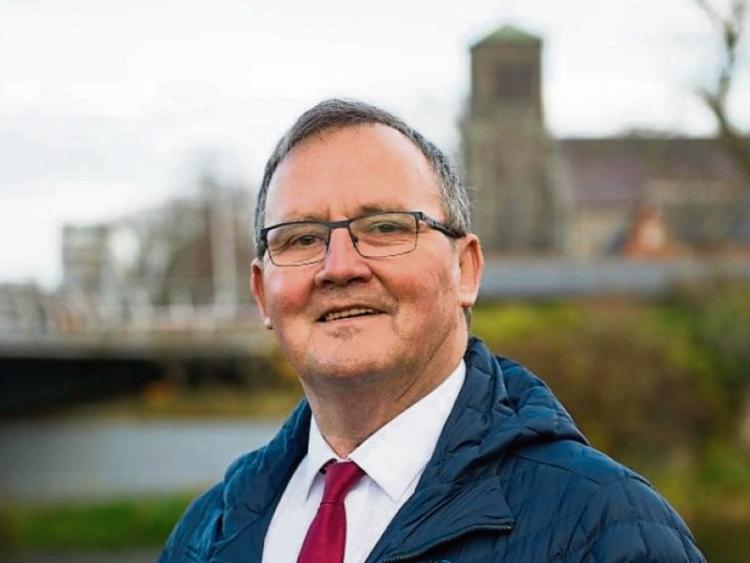 A proposal for a pilot project and feasibility study to provide a safe pedestrian/ cycleway from Athgarvan to the Boardwalk in Newbridge received widespread support from local county councillors at June’s Kildare-Newbridge Municipal District.

Cllr Noel Heavey put forward the motion, noting that such a pilot project may be useful towards establishing other arterial greenways throughout Newbridge and other Kildare towns.

“Four schools in Newbridge are located at the end of the boardwalk, and the congestion has to be seen to be believed,” said Cllr Heavey, reminiscing that in years gone by, most children had walked to school.

Council officials responded that KCC would, in theory, support the feasibility study — but requested more details on elements of the project.

Cllr Kevin Duffy said he wholeheartedly supported the motion. He added that some Local Property Tax money should be set aside to fund the study, so that if government funding was to become available for building such a scheme under the new Programme for Government, “we should be shovel ready”.

Cllr Fiona McLoughlin Healy asked if the pilot scheme could be integrated into any future plans for Athgarvan village which may result from the village ‘Health Check’ currently underway.

“I have talked to people who used to cycle to the train station but they have stopped because it is too dangerous,” she said.

Cllr Chris Pender noted that it would be an opportunity to create a flagship project for the Liffey Linear Park.

Cllr Heavey said it was gratifying to see the widespread support for the concept — “let’s get going”.

It was mentioned at the meeting that work had previously been done on creating a walkway in this area, and it was agreed that this could be recirculated.

The motion was agreed.