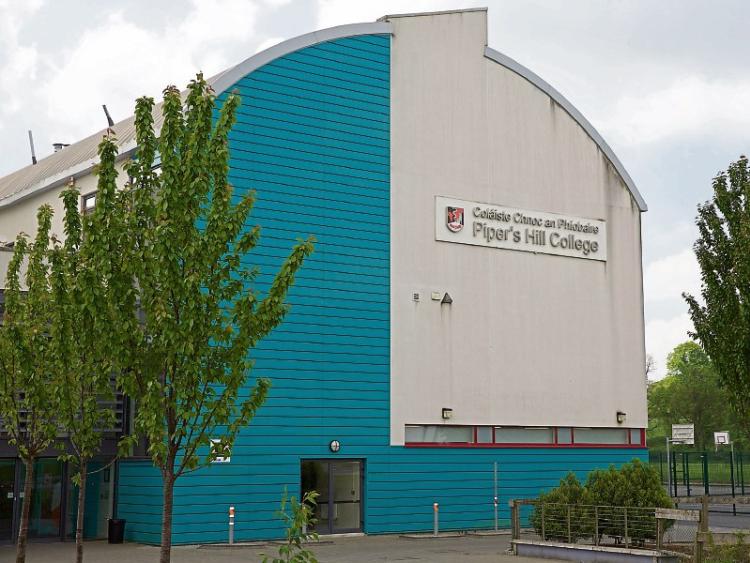 Only 2% of pupils or students walk or cycle to their school in Naas, according to a local councillor who  wants the immediate introduction of safe cycling zones in the town.

Cllr Fintan Brett said this would “facilitate the large increase in cycling due to the Covid-19 pandemic”.

He said access is needed to the new Naas Community College, which is due to open in September 2021.

Criticising the lack of infrastructure, he said students living in Caragh (which has a significantly high proportion of children between 10 and 14 years) won’t be able to cycle to the school.

He told a Naas Municipal District meeting that  parents would be more willing to let children cycle to school if cycle lanes were provided.

Cllr Bill Clear said more people are cycling because of the coronavirus and “we should try temporary measures (because) there is enough space.”

He said the relative absence of cars would encourage more people to cycle. He called for temporary cycle lanes on all the main roads in Naas and said that the laens near Ploopluck Bridge and Killashee are proving popular.

KCC official Pamela Pender said the council will consider proposals for improved pedestrian and cyclist movement in Naas, in conjunction with the current plans for the area.  This will be access arrangements for residents and businesses and changes will  require public consultation.