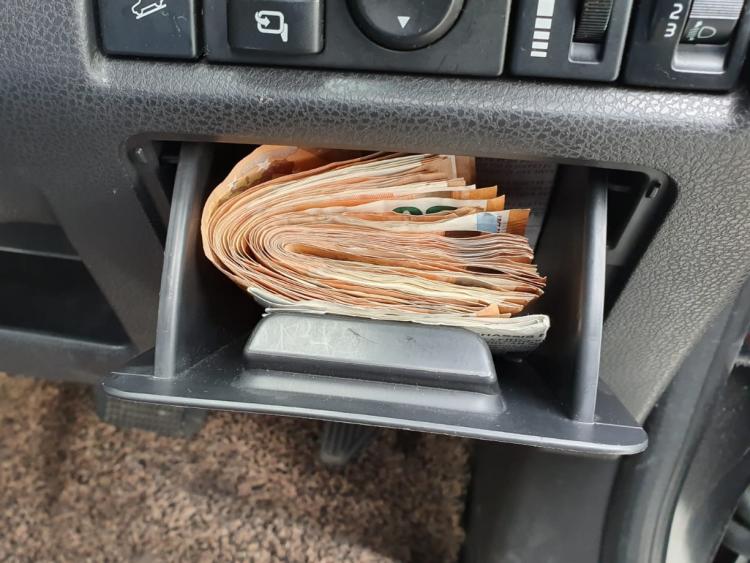 Officers from over ten Garda units swooped on the properties of a criminal gang in Co Longford this morning.

A total of 16 searches were carried out and 11 vehicles, three caravans and thousands of euro in cash was seized. 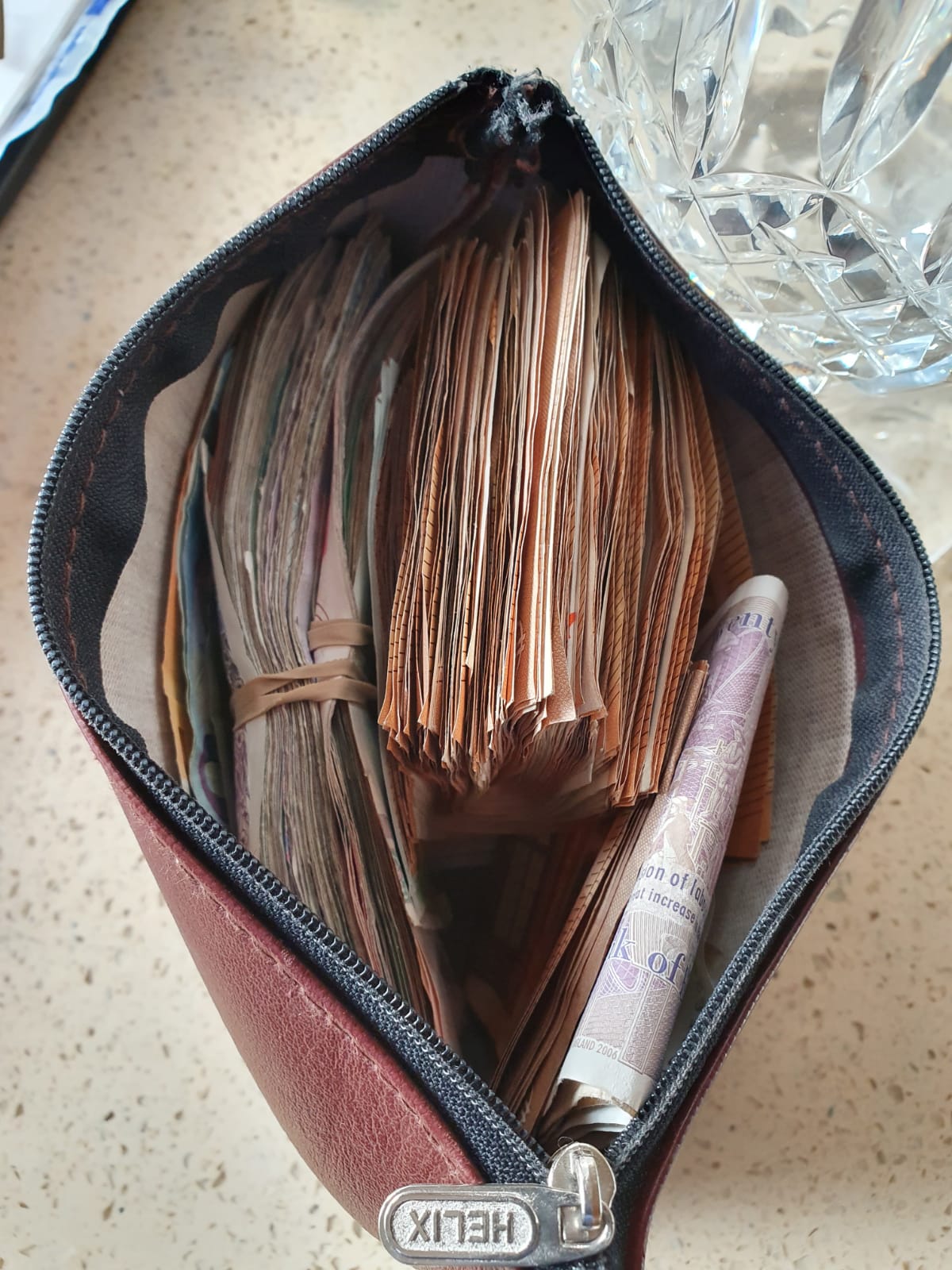 Bundles of notes in euro and sterling currency were found stuffed in a woman's designer purse and in a car's dashboard compartment. 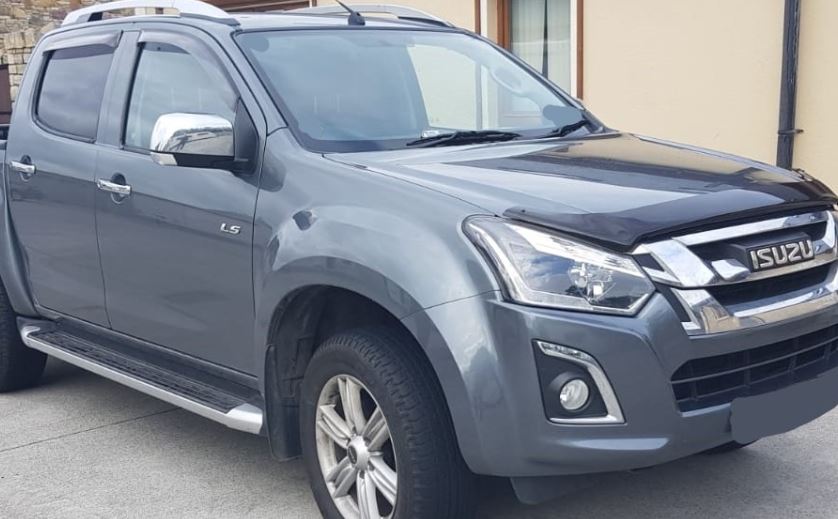 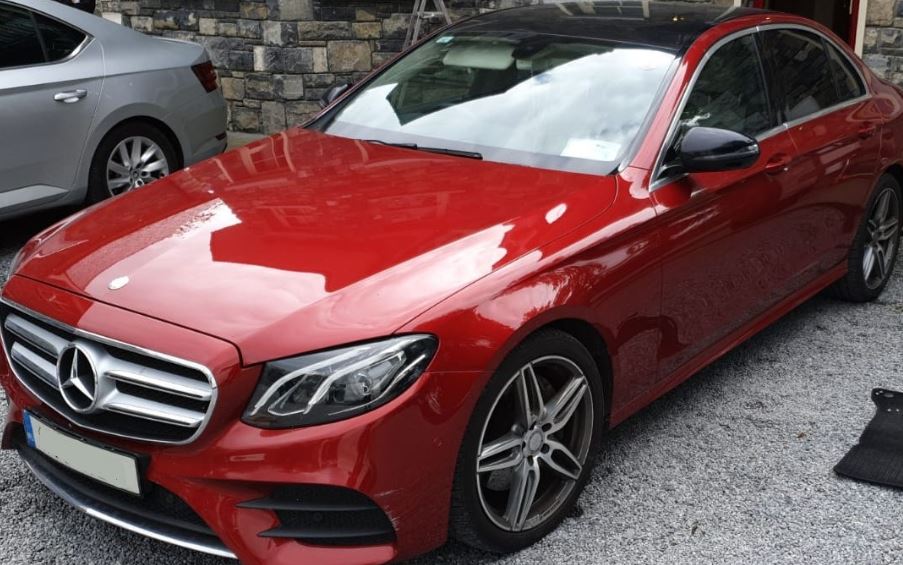 A total of 16 searches were conducted. This included 12 residential premises, three commercial premises and one professional premises.

The following was seized:

Financial accounts in excess of €80,000 were frozen by way of Orders under Section 17 of the Criminal Justice (Money Laundering and Terrorist Financing) Act 2010.

The CAB investigation is focused on an Organised Criminal Group (OCG) based in County Longford who are suspected to be involved in the sale and supply of controlled drugs, intimidation and extortion of monies.

The OCG targeted in today’s search operation is heavily involved in the ongoing feud in the Longford area and a number of members of the OCG have been before the Courts in relation to criminal incidents emanating from this feud.

Members of this OCG have amassed a large property portfolio as a result of the proceeds of their involvement in criminal activity.