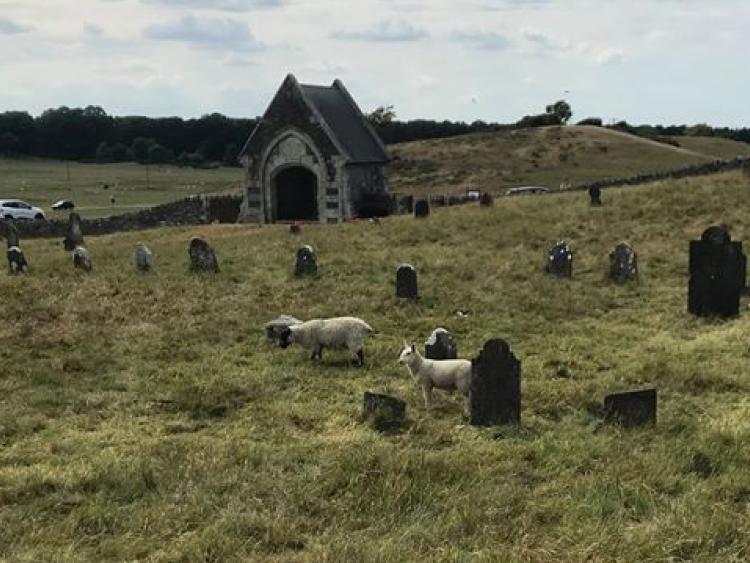 The Department of Defence has admitted that sheep were allowed to graze a historic military cemetery in the Curragh as a contractor wasn't available to cut the grass during the lockdown.

Locals recently complained that sheep were roaming around over 200 headstones in the walled graveyard which marks the final resting places of British soldiers and family members who died between 1870 and 1920.

The cemetery is also a popular visitor attraction and is often photographed by passing tourists.

However the historic landmark close to Donnelly's Hollow was returned to pristine condition in recent days. 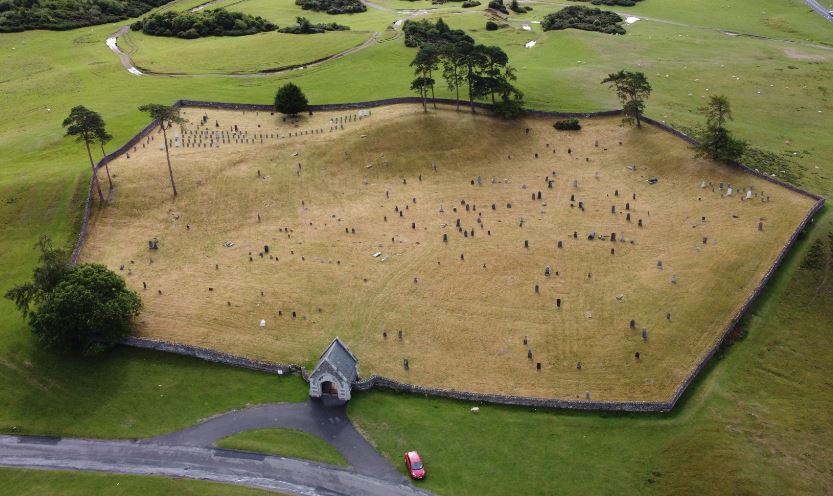 The grass was cut and the general area was cleaned of litter.

A Department of Defence spokeswoman said: “Sheep were recently put into the walled military cemetery on the Curragh for a short period to reduce the height of the grass prior to mechanical cutting.

“The grass had grown quite long during the lockdown period and the Department of Defence introduced the sheep as an organic method of control until such time as a contractor could be appointed once restrictions had eased.

“The sheep were removed from the cemetery last week and normal seasonal mechanical grass cutting is now taking place.”

Senator Fiona O'Loughlin said she had raised the issue with the Minister for Defence Paul Kehoe after representations were made to her by locals.

She said: “Respect for those that have passed is of the utmost of importance, and their burial ground is sacred and sacrosanct.

“This is a special place, and needs to be cared for appropriately and diligently.”

She added: “The reply I received from the Minister indicates that owing to Covid restrictions, the Department of Defence only recently obtained estimates for grass cutting in that location.

Kildare County Council said that the cemetery is privately owned and managed and the Council has no role in its maintenance.

The cemetery on a hillside in the Walshestown area was the official burial place for Army personnel and family members stationed in the Curragh Camp from around 1870 to 1920.