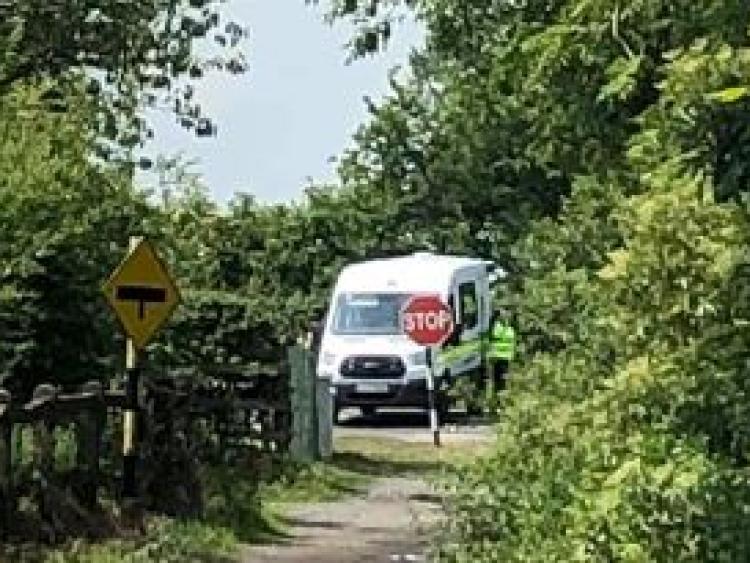 Gardaí are investigating a fatal road traffic collision near Kilcullen on this day last week have issued an appeal for witnesses or information.

The incident involved a car and a lorry in the Stephenstown area at approximately 9:50am.

The driver of the car, a man believed to be aged in his 50s, was pronounced dead at the scene.

His body has been removed to the mortuary at Naas General Hospital for a post mortem.

The driver of the lorry, a man aged in his 50s, was taken to Naas General Hospital. His injuries were not believed to be life threatening.

A technical examination of the scene was carried out and the road remained closed until later.

Gardaí are appealing for anyone with information, particularly any road users who may have dash cam footage, to contact them at Naas Garda Station on 045 884 300 or the Garda Confidential Line on 1800 666 111.