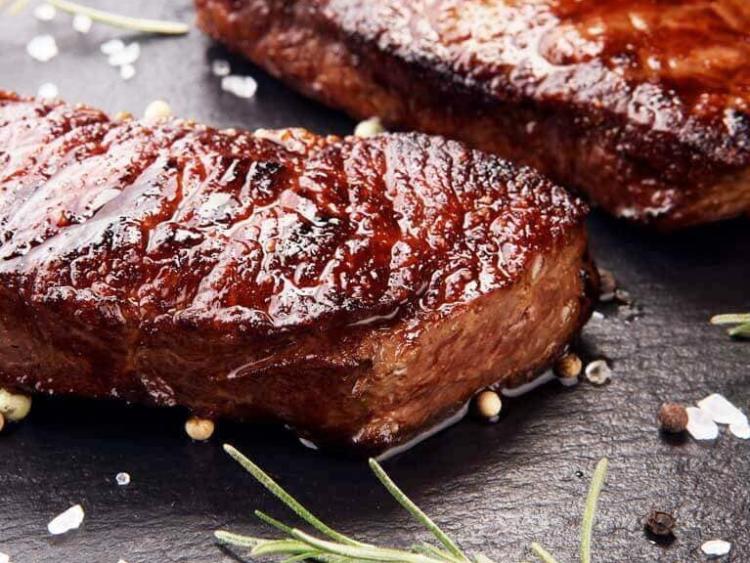 The owners of a well-known south Kildare bar have announced that their restaurant won't be reopening due to Covid-19 restrictions.

Michael and Susan Wall broke the sad news about The Priory Restaurant on social media as food venues were given the green light to welcome back customers this week.

Strict public health measures including the 2 metre social distancing rule may mean less revenue and more overheads as  restaurants won't be able to accommodate as many customers but may need similar or higher staffing levels.

The Priory Restaurant had a loyal customer base and was known for its Steak Nights on Fridays and house specials like its Chicken Wings served with a Side Salad and Blue Cheese Sauce. 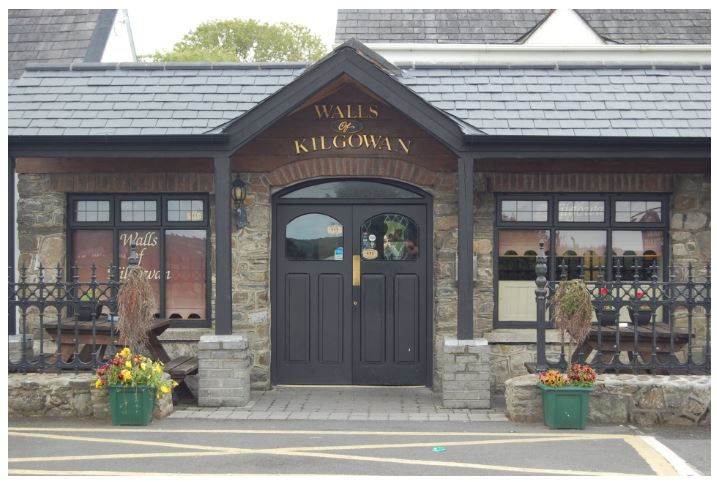 However Michael and Susan said that the Walls of Kilgowan bar will reopen to customers soon.

The couple said: "It is with a heavy heart that we have to announce that we will not be re-opening the restaurant.

"Due to the current restrictions it will not be viable.

"We are hoping to open the bar only as soon as restrictions allow.

"We would like to say a heartfelt thanks to all our staff and our customers.

"We hope to see you all for a social distanced drink in the near future. Michael and Teresa."

The Priory Restaurant located on the R448 between Kilcullen and Crookstown was very convenient to local areas like Kilcullen, Suncroft, Ballysax, Calverstown, Crookstown, Ballitore, Timolin, Moone and Dunlavin — and even drew customers from Athy, Kildare town, Newbridge and Naas.

The Walls of Kilgowan itself is a long established premises which has been in business since 1959.