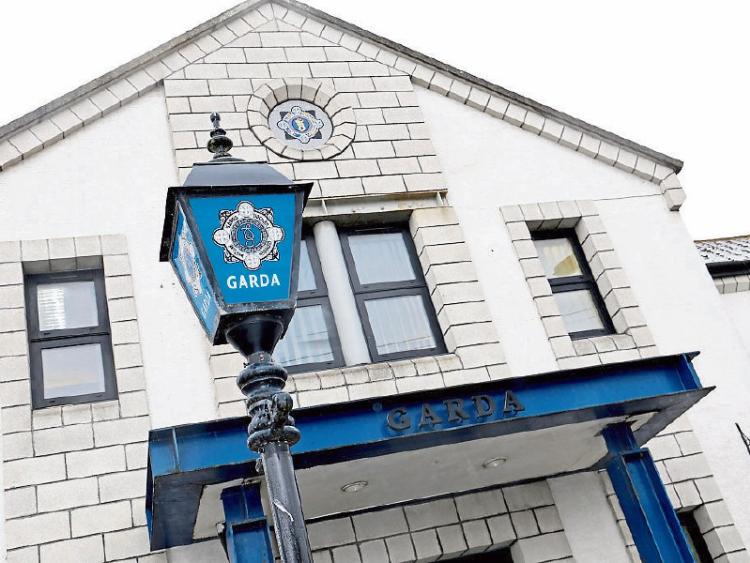 A man in his 20s remains in Tallaght Hospital after a serious assault in Newbridge in the early hours of Sunday morning.

The victim was found with serious injuries lying on the footpath on Langton Road, between McLoughlin’s garage and The Oaks estate, at 1.45am.

The scene of the incident was sealed off and garda investigators spent most of the day carrying out a forensic examination of the scene.

Gardaí said yesterday that a man aged in his 40s was arrested and questioned by officers in connection with the incident.

He was released without charge and a file will now be prepared on the matter for the Director of Public Prosecutions.