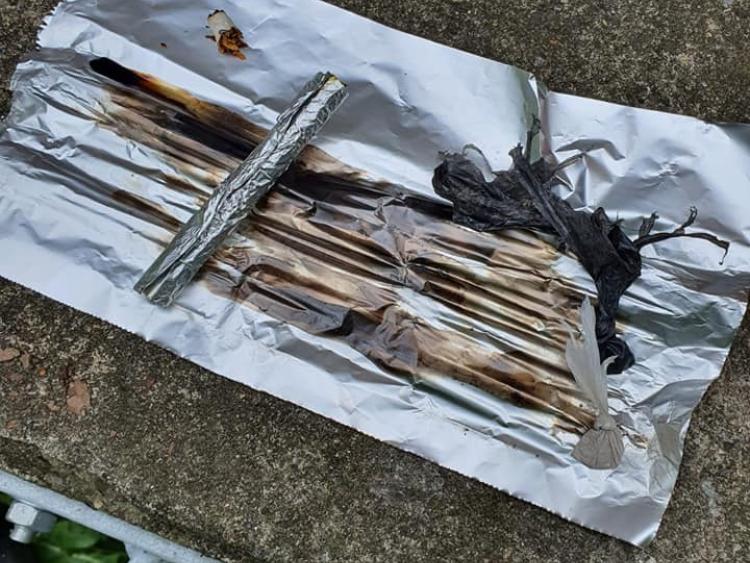 The heroin was seized by Gardaí

A man and a woman acting suspiciously in Newbridge were found in possession of heroinn.

Gardai attached to a new Community Policing Unit in Newbridge carried out a search of the pair on Eyre Street under the Misuse of Drugs Act.

A Garda spokesperson said: "Both were found in possession of heroin. The drugs were seized and court will follow."

A new community policing initiative has been in operation in Newbridge for three weeks.

The Unit will be overseen by two sergeants also attached to Newbridge who both have a background in Community Policing.

Issues being tackled by the new Unit include: anti-social behaviour, alcohol & Drug consumption, alcohol consumption and littering, drugs being transported on the train, theft of Pedal cycles and criminal damage.