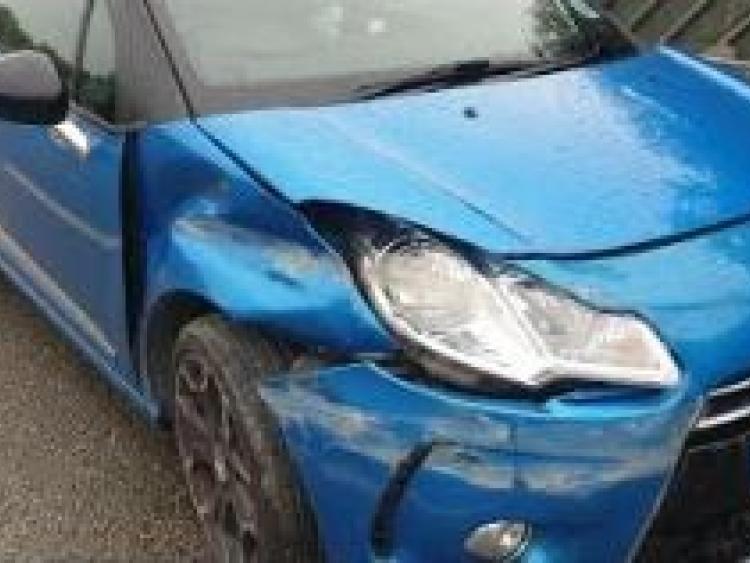 The car was extensively damaged

A motorist is looking for help in relation to a collision on the N7 on June 18.

The motorist said an articulated lorry crashed into the rear of their car and failed to stop at the scene.

There was extensive damage to the front and the rear of the 2012 registered car.

The driver said: "My vehicle got dragged along the road by his trailer and then he sped up and my car catapulted across the lanes of traffic.

"I then crashed into the barrier and my car stopped in the fast lane.

"The lorry who caused the accident drove off."

"I am appealing to anybody who was travelling on the road at the time of the incident. 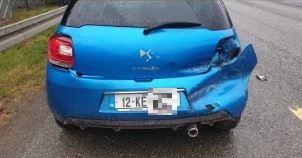 "I was driving a blue Citroen DS3 and the incident happened between the Johnstown and Kill exits between 6.35 and 7pm.

"I am hoping someone would remember the model of the lorry or if it had a logo on it or maybe someone had a dash camera on their car."