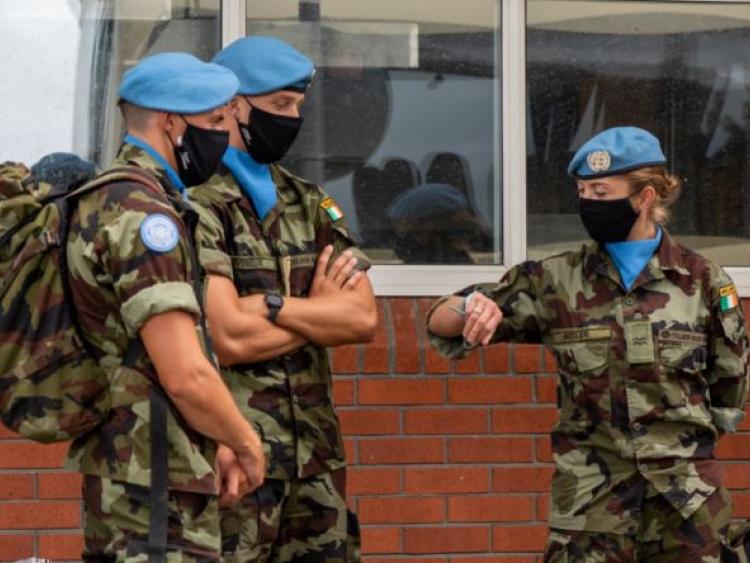 Independent Kildare South TD Dr Cathal Berry has welcomed proposals for the Defence Forces in the Programme for Government.

The former Army Ranger Wing member also commented that his surprise election in Kildare South had shown the potential government parties that the issues in the sector must be taken seriously.

The Programme for Government commits to an independent commission to “undertake a comprehensive review which will include the pay and allowances and composition of the Defence Forces”.

Dr Berry said: “The Defence Forces are down to around 8,400 personnel — this is the lowest in half a century. More money has to be put into the retention of personnel rather than the recruitment of personnel.”

The Government blueprint also states that all enlisted members of the Defence Forces have the same access to health care as officers currently do which Dr Berry said is vitally important.

He explained: “There are currently around 200 enlisted members on sick leave while awaiting surgery after being injured at work. If this was officers, they would be given private healthcare and be back at work within a couple of weeks. There has always been a two-tier healthcare divide between enlisted members and officers and this proposal is very welcome. It’s a generation too late but it is never too late to bring in changes like this.”

The commission on the Defence Forces will be established by the end of 2020 with a mandate to report within 12 months.

Dr Berry said a commission of this type is long overdue as it will the first comprehensive study of the Defence Forces since the Gleeson Commission 30 years ago.

The draft document also commits to establishing a permanent pay review body which it says will reflect “the unique nature of military service in the context of the public service.”

The 126-page document agreed between Fianna Fáil, Fine Gael and the Greens said it will support the establishment of centres for retired members of the Defence Forces and develop a new Institute for Peace Support and Leadership Training in the Curragh.

There are also plans to amend the Organisation of Working Time Act, bringing the Defence Forces within the scope of its provisions.