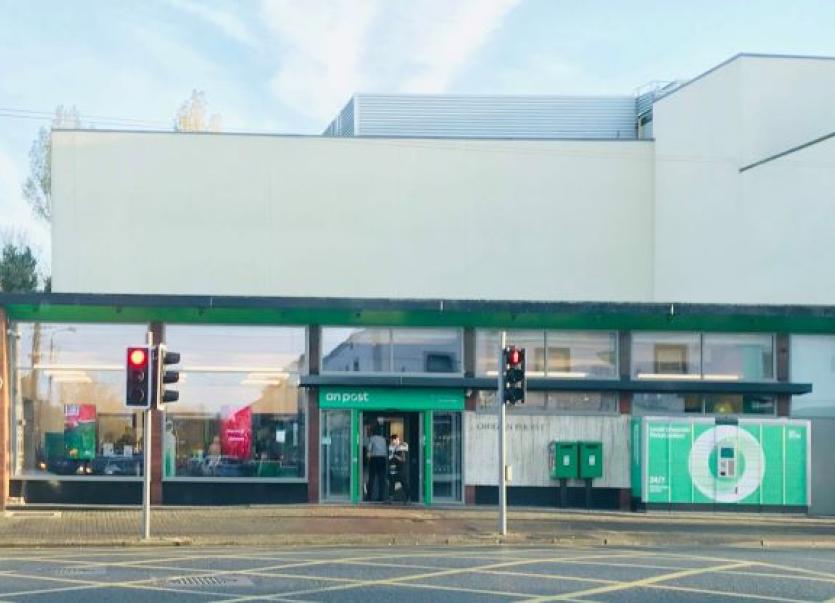 A camera crew was busy filming outside Newbridge Post Office today for a new TV ad.

An Post confirmed that the commercial was for 'An Post Money' services which normally feature TV presenter Angela Scanlon.

The camera crew and actors were seen filming since early morning outside the post office which was refurbished last October.

Newbridge is among the first in a new generation of flagship post offices.

The new concept is intended to suit the demands of a modern retail business.

Customers had shown a lot of patience as the facility was refitted to make way for the modern revamp.

The new modern office is open-plan with a variety of customer services areas including a self-service kiosk and information points.

A key feature is the array of counters which feature automated teller units and which are designed for ease of use by all customers.

The office is one of the first in the country to be equipped with An Post’s new parcel lockers.