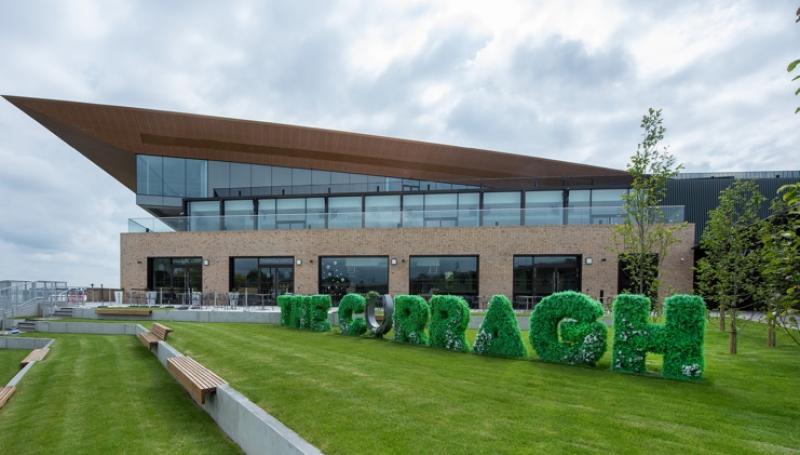 The Tattersalls Irish Guineas Festival takes place at The Curragh over two days 12th and 13th June and will be run behind closed doors due to Irish government protocols.

Siskin is one of 15 contenders to remain in the Tattersalls Irish 2000 Guineas following this morning’s entry stage. The Ger Lyons trained colt will hope to give the County Meath based trainer his first Classic race success at the Curragh this Friday

Crossfirehurricane, Helvic Dream, Mogul and Sunchart feature among the 17 entries in the Coolmore Ten Sovereigns Gallinule Stakes.  The winner of the Group 3 contest will receive a free entry into the Dubai Duty Free Irish Derby.
Trainer Donnacha O’Brien is set to have his first runner in a Classic when Fancy Blues lines up in the Tattersalls Irish 1000 Guineas at the Curragh this Saturday. She is one of twenty contenders for the Group 1 Classic following this morning’s entry stage

His brother Joseph has four entries including New York Girl, while his father Aidan who landed the race with Hermosa last year is set to be represented by a strong team including yesterday’s impressive Naas winner Elfin Queen, together with So Wonderful, Peaceful and Salsa

Jessica Harrington will be strongly represented with Albigna, Valeria Messalina and Alpine Star all likely to face the starter.  Ridenza will attempt to give trainer Michael Halford his first Classic race victory, while Ger Lyons is likely to have 3 runners with Even So, Roca Roma and Soul Search.