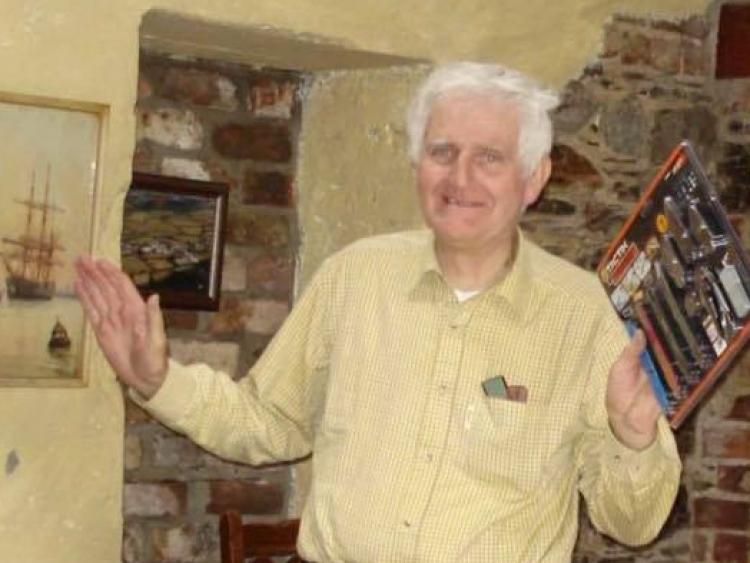 Tributes have been paid to the former owner of the Millbrook Press printing firm in Naas who has passed away.

He set up Millbrook Press in 1984 and after building it up into a local success, he later retired in 2010.

The firm is now run by his sons Bill and Dave and daughter Mary.

A statement by the family-owned Millbrook Press said: "It’s with great sadness that we announce the death of our much loved dad.

"He fought a hard battle and passed away peacefully and with dignity this morning.

"He will be sadly missed by us all."

Dozens of people paid warm tributes to Billy on Facebook and the family later said: "Guys thank you so much for all the love and support today. Overwhelmed. It means so much to us all."

Billy was the beloved husband of the late Helen and father of Bill, Anne, David, Mary and the late Adele.

In accordance with government directives and in the interest of public health a private family funeral will take place.

Those who would like to attend the funeral but cannot due to the current restrictions on gatherings are invited to leave a message on an online condolence page.